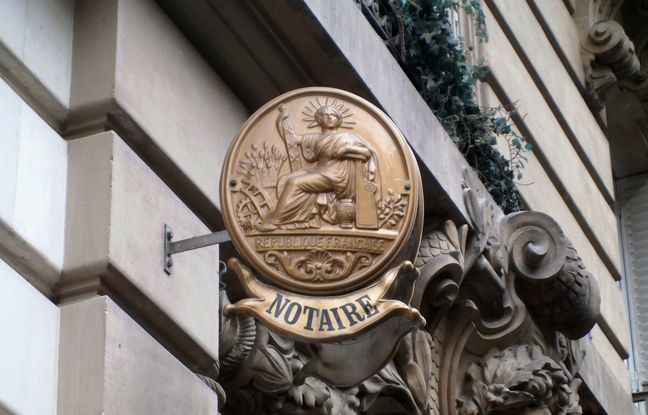 Indispensable for carrying out a real estate transaction, a family project or an inheritance, notarial offices are part of the legal professions which exercise their profession as a monopoly. As such, they are subject to regulated tariffs. This is also the case for judicial auctioneers, clerks of commercial courts, bailiffs, administrators and legal representatives, as well as certain services provided by lawyers.

However, since the Macron law of 2015, these prices must be revised every two years. After a postponement of a few months due to the health crisis, the new price list entered into force on January 1, 2021.

The good news is that this revision was downgraded. But as echoed by the Superior Council of Notaries, the impact is symbolic, since the decrease is 1.9% on the emoluments of this public officer. We are talking here about the part of the remuneration that your notary receives when he performs acts governed by the law. Conversely, its fees remain free on non-priced acts. According to the example of the Superior Council of the Notariat, the decrease is 23.16 euros for a real estate transaction of 100,000 euros, knowing that the main part of the notary fees correspond to the various taxes paid to the State.

But some acts benefit from a significant drop. Thus, having a PACS contract drawn up now costs only 102 euros, against 230.77 in 2020. Similarly, the act of discharge of a mortgage goes to 93.60 euros for a capital of less than 77,090 euros and at 180 euros above this threshold.