The real estate wealth tax brought in 1.56 billion in 2020 against around 4 billion with the former ISF 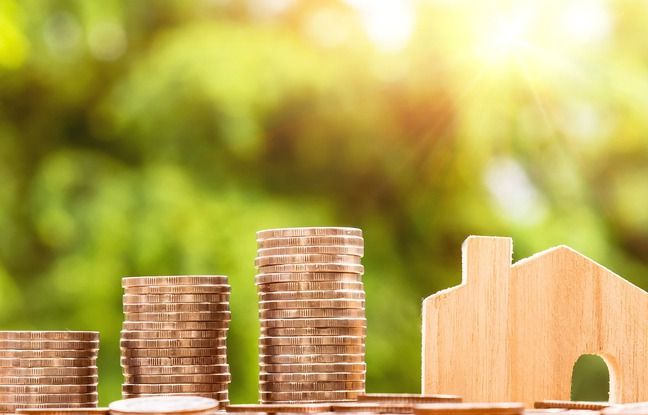 The real estate wealth tax (IFI), which represented 2.1 billion euros in 2019, brought in 1.56 billion euros in 2020. A decline of 500 million for this tax which replaced the wealth solidarity tax (ISF). But for the Minister Delegate in charge of Public Accounts Olivier Dussopt, interviewed in The cross, this decrease is linked to the fact that in 2019, amounts due under the IFI from previous years and the old ISF had been included in the calculations.

“France has become the most attractive country in the euro zone”

The minister refutes the accusation according to which the reform would be “a gift to the rich” (the ISF reported about 4 billion): “The objective of the reform of the taxation of capital was to have taxation closer to international standards and encourage the orientation of savings towards more productive investments. The reform contributes to the fact that France has become the most attractive country in the euro zone. It also contributes to the acceleration of the return of French taxpayers who have gone abroad ”, according to Olivier Dussopt.

He underlines “the great heterogeneity of taxpayers subject to the IFI”: “only a quarter has (real estate) assets exceeding 2.5 million euros”. And “the reform of the taxation of capital (which also includes the single flat-rate levy or the CSG on high incomes) cost less than expected: around 2 billion euros and not 5 billion”, adds Olivier Dussopt.

According to the Directorate General of Public Finances (DGFiP), more than 143,000 households sent an IFI declaration in 2020, up 3% over one year. This tax relates to real estate assets with a total taxable value of more than 1.3 million euros (after deduction of debts and a reduction of 30% on the value of the main residence).

Now is the...
Read more
- Advertisement -

Apple gives leakers 14 days to denounce their sources, otherwise they will be reported to the police