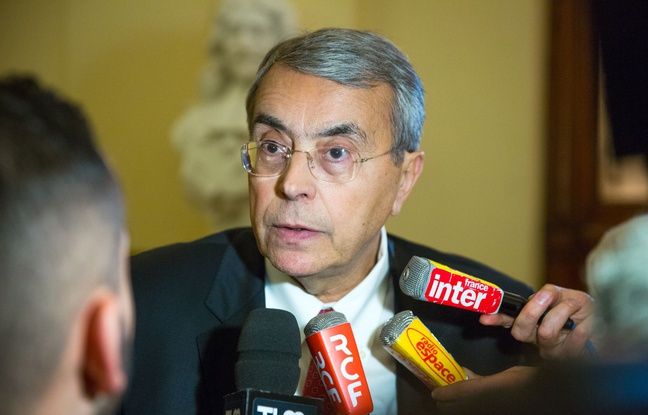 Jean-Jack Queyranne, the former PS president of the Rhône-Alpes region was heard Tuesday by the financial division of the judicial police, reveals Lyon Capital, while the community was ordered by the court to pay more than 10 million euros.

In question the Erai affair, named after this regional association created in 1987 to help SMEs find international markets, thanks to various branches located around the world. The ruined organization was liquidated in 2015.

In its judgment, the court considered that the Region, then headed by Jean-Jack Queyranne, had “committed management errors that contributed to the lack of assets” which employed 223 people in Lyon and abroad. He therefore condemned the community, today chaired by Laurent Wauquiez (LR), to pay the liquidator 10,460,000 euros.

According to the lawyer for the liquidator, Me Nicolas Bes, the recognition by the court that the region was the de facto leader of an association and responsible for management errors and all of its insufficient assets is “an extraordinary decision. “. “It is likely to empower communities in their relations with their satellites,” he noted.

“The court decision confirms what we have always denounced: the catastrophic management of the previous socialist, environmentalist and far-left majority, which today leads the Auvergne-Rhône-Alpes region to have to take responsibility for the mistakes it has committed. between 2004 and 2015 ”, denounces in a press release the current regional executive.

If the opportunity to appeal this judgment is still being studied, the region announces that it “will take legal action considering that the previous executive committed particularly serious faults which engage its personal responsibility”.

“It is not for taxpayers to pay for the faults of the former socialist executive, which brought this association to ruin (…) and closed its eyes by not exercising its role of monitoring and informing regional elected officials on budgetary manipulations aimed at knowingly opaque accounts, ”we continue.

The opposition group to the regional council Rassemblement Citoyen, Ecologiste et Solidaire, for its part, considered that Laurent Wauquiez posed as “a true revisionist of History”. The elected UMP then LR have indeed, according to them, “always supported Erai from 2004 to 2015” and “many friends of Laurent Wauquiez [étaient] involved in this affair ”. “If the region is doomed, it is because it did not defend itself. No doubt to avoid further turmoil, ”argued these elected officials.