The region releases another six million euros for Brittany Ferries 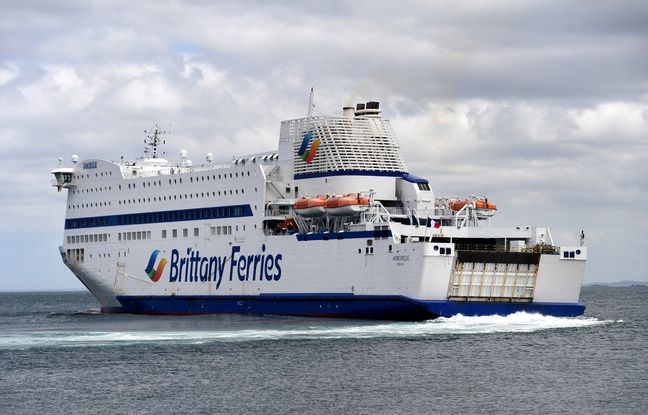 Touched but not yet sunk. Times are hard for Brittany Ferries, weighed down by Brexit and the health crisis. The shipping company can in any case count on the support of the communities which are trying with aid to keep its head above water. This is the case of the Brittany region, which is due to vote on new aid of six million euros on Friday, bringing regional aid to more than 40 million euros in favor of the shipping company.

“We voted for this sum, that does not mean that it will be paid automatically (…) It gives me a weapon but that does not mean that I will pay the money tomorrow”, Loïg Chesnais-Girard said on Wednesday, president of the Brittany region, specifying in particular that the aid had to be “Euro-compatible”. “Overall, on Brittany Ferries, we are exposed to more than 40 million euros today, with repayable advances, with the loan, with the subsidy,” he said.

An operating loss of 140 million euros

In addition to the Breton aid, which should allow “the existence of rotations between Brittany and Ireland at the rate of six weekly crossings”, discussions are also taking place with Normandy, the Government and the European Union to try to save the company, headquartered in Roscoff (Finistère). “The region does not claim that it will do it alone. We put forty million on the table, said Loïg Chesnais-Girard. Normandy did the same and we are talking about a global need of more than 200 million euros. We will find the solution with all the players ”.

Brittany Ferries’ turnover fell 57% to 202.4 million euros, in its 2019-2020 financial year. The company has not published its detailed results, but the operating loss reached 140 million euros, according to a spokesperson.