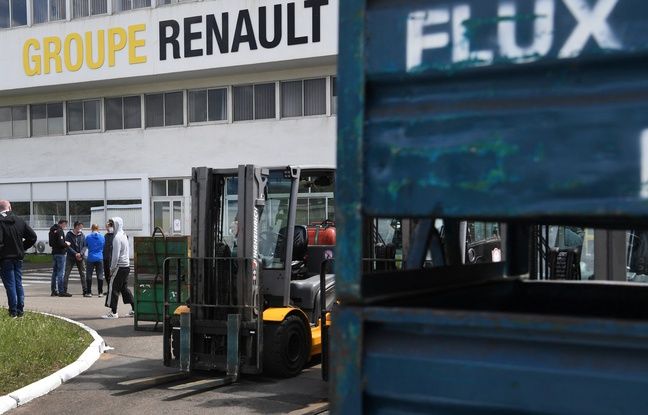 The Fonderie de Bretagne has been at a standstill in Caudan (Morbihan) for two weeks, blocked by strikers. A situation that lasted too long for the Renault group, owner of the plant, which called on employees to “put an end to the situation”. In a press release published on Tuesday, the automaker also assures that it has started research to find a buyer for the Caudan site that it has put up for sale.

“Renault Group reaffirms its determination to seek an economically viable buyer capable of maintaining the activity and jobs of the Fonderie de Bretagne on a long-term basis and to support employees in this transition,” he explains. While indicating that it is “aware of the uncertainties shared by the employees of the site”, the group stresses, however, that it is “vital for the future of the site to put an end to the blocking situation and to allow the resumption of activities as soon as the security conditions will be met ”. According to Renault, “this process must continue in dialogue with all the stakeholders”.

Strikers prevented a CSE from being held on Monday

On Monday, about 150 employees of the Foundry, on strike since April 27, gathered in front of the sub-prefecture of Lorient to prevent the holding of a Social and Economic Council (CSE) which was canceled. This CSE was to record the sale of the factory, according to the CGT.

Employees of the Caudan foundry continue to demand their retention within the Renault group, which announced on March 11 the sale of the plant. Established near Lorient since 1965, the Fonderie de Bretagne, which now has 350 employees, manufactures suspension arms, exhaust manifolds and elbows, as well as gearbox differentials.

Share
Facebook
Twitter
Pinterest
WhatsApp
Previous article“The whole question is whether we are on the eve of the third intifada”
Next articleLeopard wanted three weeks after escape, zoo was slow to raise the alarm