The renovation of Boris Johnson’s apartment under investigation 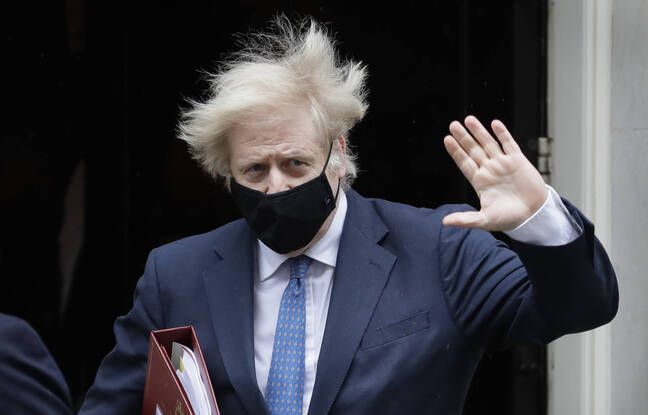 An investigation was opened on Wednesday into the financing of the Downing Street apartment occupied by Prime Minister Boris Johnson, already under increasing fire of attacks on his integrity.

The revelations follow one another concerning the very close ties of the conservative power and private interests, in a context of settling of scores between the head of government and his formidable former adviser Dominic Cummings.

“I personally paid for the renovation of Downing Street”

One of these scandals concerns the renovation of the apartment that Boris Johnson occupies at 11 Downing Street with his fiancee Carrie Symonds and their baby, for a sum of up to 200,000 pounds (230,000 euros) according to media, much more than the 30,000 books covered by public funds. “We are now convinced that there are reasonable grounds to suspect that one or more offenses may have occurred. We will therefore continue this work in the form of a formal investigation to determine whether this is the case, ”announced the Electoral Commission after evaluating the information provided to it since last month by the Conservative Party.

“I personally paid for the renovation of Downing Street”, defended the Prime Minister during a stormy pass of arms with the leader of the Labor opposition, Keir Starmer. “I fully complied with the code of conduct and the ministerial code,” he said. The conservative leader, however, avoided saying whether or not he had received an initial loan or donation that he then repaid to finance this costly renovation, as media claim. “The British deserve a Prime Minister they can trust and a government that is not mired in immorality, favoritism and scandal,” said Keir Starmer.

Embarrassment before the elections

Boris Johnson is mired in a series of accusations, made in particular by his former right-hand man and mastermind of the successful Brexit campaign in 2016, Dominic Cummings. The latter strangled the conservative leader and questioned his integrity in a long post published on his blog on Friday. He had notably accused him of having sought to finance the work on his apartment “in secret” by private donations, which could prove to be illegal.

A few days before the local elections of May 6, these attacks are particularly unwelcome for Boris Johnson, already implicated in a lobbying scandal splashing some members of his government. He announced the appointment of an adviser, Christopher Geidt, former secretary to the queen, whose mission will be to ensure compliance with the ministerial code. His first task will be to “verify the facts surrounding the renovation of the Downing Street apartment and inform the Prime Minister of any further declarations of interest that may be necessary,” Downing Street explained.