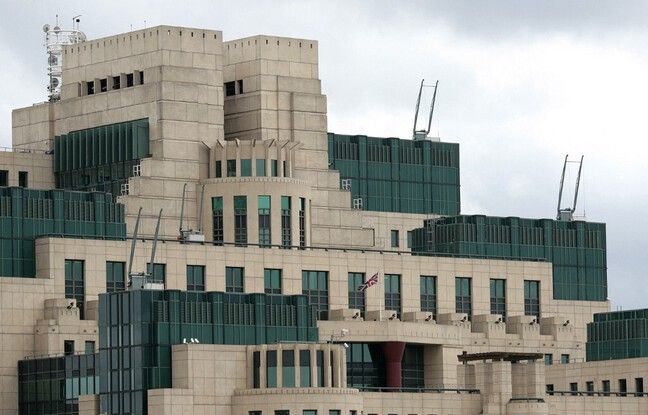 In the United Kingdom, the head of the secret service Richard Moore on Friday presented a public apology for the discriminatory treatment inflicted on homosexuals, who until 1991 were excluded from recruitment.

The ban was “unfair and discriminatory,” said the head of MI6, British foreign intelligence, in a video on Twitter, posted on the 30th anniversary of the end of the measure. Same-sex relationships were decriminalized in 1967 in the UK.

But the ban on recruiting homosexuals into intelligence agencies for security reasons has remained “because of the mistaken idea that they would be more likely to be blackmailed than heterosexual people”, recalls Richard Moore. “Committed, talented people concerned with the public interest have seen their careers and their lives wasted, because they have been objected that being LGBT + is incompatible with the intelligence profession,” he added. “Because of this policy”, others “saw their dreams of joining MI6 dashed”.

“Today, I apologize on behalf of MI6 for the way our LGBT + colleagues and our fellow citizens have been treated,” he continued, expressing his regret to “those whose lives have been affected”. The apology comes three days after the U.K. Defense Ministry announced that former servicemen who have been fired from the military because of their sexual orientation or gender identity could now recover their lost medals.