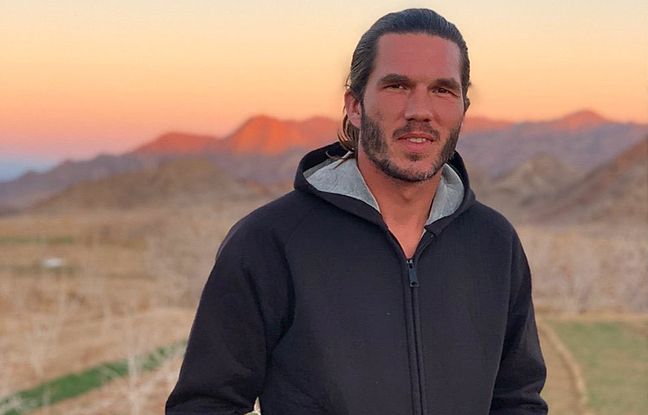 “Mr. President, get my brother out of Iran,” wrote Blandine Brière in an open letter published by Point and an interview with this weekly. The latter is the sister of Benjamin Brière, a Frenchman who has been detained for a year in Iran “without foundation” and who has become, according to her, “an instrument of negotiations which goes beyond him”.

In this publication, which coincides with the anniversary of her brother’s arrest, Blandine Brière calls on President Macron to obtain the release of the thirty-something, who she recalls is only “a simple French tourist”, today accused of espionage in Iran.

She adds that Benjamin Brière is detained “in very worrying conditions”, has only been able to speak to his relatives four times in a year, that his “distraught” family and his lawyer “have no procedural documents” and “Have no visibility on the possible outcome of the case”.

According to his lawyer, Benjamin Brière is accused of espionage for “photographs of prohibited areas” taken with a drone in a natural park in Iran – a new stage of a tourist trip in a furnished van, started in 2018, according to his sister. He is also accused of propaganda for having “asked the question (on social networks) as to why the Islamic veil is” compulsory “in the Islamic Republic (of Iran) but” optional “in other Muslim countries”.

Accused of crimes punishable by death

For Blandine Brière, nothing “can justify the silence and the brutality” that her brother, “a tourist with a thirst for discovery and adventure”, suffers today, accused of crimes punishable by the death penalty (espionage) and the whip (propaganda), she said.

“It is obvious that these Iranian lawsuits are not the reasons for this interminable wait. The stake is elsewhere, my brother finds himself to be an instrument of negotiations which exceeds him. A young Frenchman finds himself at the center of conflicts between countries, which obviously escapes him, “she wrote to the Head of State to” implore him “to put an end to this situation.

Iran retains more than a dozen Western passport holders, most of them binationals, which NGOs condemn as a hostage-taking policy intended to obtain concessions from foreign powers. Their supporters say they are innocent and victims of a political game that does not concern them.

Iran is subject to significant international sanctions, particularly American sanctions, in particular because of its nuclear program. “If this were just a simple legal proceeding, then my brother’s situation would have advanced for a year. However, we have nothing. We therefore suspect that something else is happening. We find ourselves within the framework of diplomatic relations between States, a world that we have no control over at all, ”said Blandine Brière to Le Point.