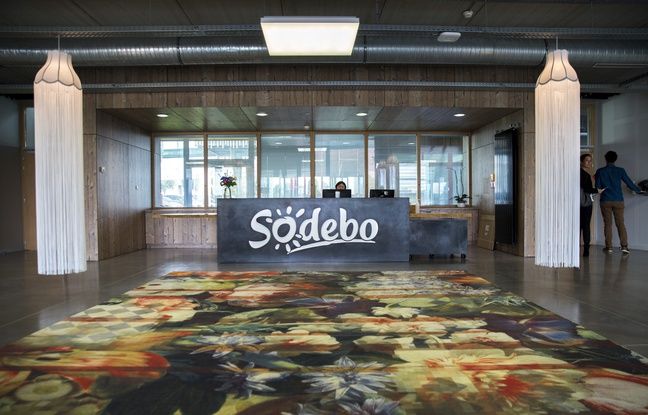 A major recruitment campaign is launched by the food company Sodebo in Vendée. The Vendée company, which has 2,600 employees, including 150 on fixed-term and temporary contracts, is recruiting 250 employees on open-ended contracts. “190 in the production business taking into account the growth of our activity with, for example, the arrival of new ranges of aperitif products and our choice to reduce precariousness [intérim, CDD], explains François-Frédéric Breux, director of human resources. And 60 jobs in other sectors: around fifteen salespeople, around fifteen in maintenance and finally, around thirty at head office, in the human resources department, in logistics, communication or even events. “

About a hundred seasonal workers too

At the same time, the company, located in the town of Montaigu Vendée, is also recruiting around a hundred seasonal workers in the production sector. Sodebo, created in 1973 by the butcher Joseph Bougro and his wife then taken over in 2000 by the three daughters, has not suffered too much from the health crisis compared to other companies. In 2019, turnover fluctuated between 455 and 460 million euros and fell to 426 million euros last year (down 7% mainly due to a drop in sales of salads and sandwiches) . “Objective: 460,000 million euros this year, it is for this reason that we recruit so much”, blows the HRD.

To apply for 250 permanent and seasonal jobs, visit the Sodebo website

Simeone defends Griezmann, still whistled by his audience in the Champions League