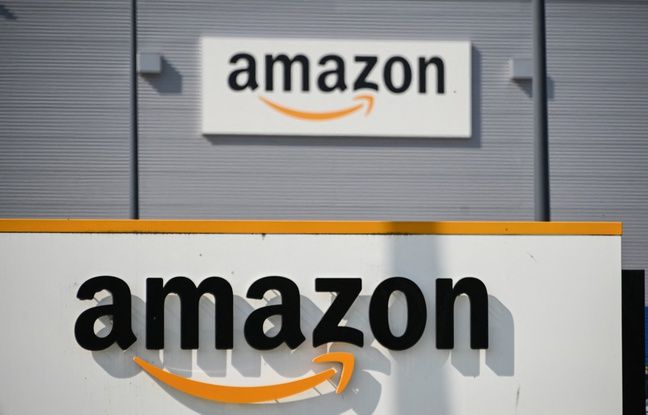 This Thursday, the prefect of Seine-maritime signed two decrees authorizing “the realization of a large capacity storage warehouse for e-commerce in Petit-Couronne” intended for Amazon, in the agglomeration of Rouen.

The operator has carried out “an important work to develop its project by integrating the recommendations of SDIS 76 (departmental fire and rescue service, editor’s note) in terms of fire safety as they appeared in its reports of June 12 and of August 14, 2020, based on the experience feedback from the fire of September 26, 2019 ”, on the Seveso Lubrizol site, the prefecture specifies in a press release.

The metropolis of Rouen, chaired by a socialist allied to EELV, voted against this project in October in the face of concerns from the SDIS. The firefighters feared in a report to be confronted with an “operational impossibility” and estimated that a large-scale fire could produce “a volume of smoke greater than that produced during the fire of September 26, 2019”. Asked Thursday, the metropolis did not wish to comment on this announcement from the prefecture.

The socialist mayor of Petit-Couronne Joël Bigot told him of his “complete satisfaction”. “Me, what I see is employment for the inhabitants of Petit-Couronne”, declared the elected official. According to him, Amazon has promised at least 1,200 jobs in his town, whose unemployment rate is around 17%.

Converting the site of the former Petroplus refinery

“The arrival of this new job-generating activity is part of a long-term action aimed at reconverting the site of the former Petroplus refinery,” adds the prefecture. “It therefore participates in the fight against urban sprawl by recycling old industrial sites”, she continues.

These authorizations are granted to Gazeley, based in Luxembourg. But according to the elected officials of the metropolis, Gazeley will rent to Amazon. A first decree authorizes operation under Installations classified for the environment (ICPE). The second is an authorization under the Environmental Code. They follow a favorable opinion from the departmental council for the environment and health and technological risks (Coderst) on January 12, underlines the prefecture.

The StopAmazon76 association will attack the project

But according to France nature environnement (FNE), which votes in Coderst, the opinion was only adopted by a narrow majority. And the StopAmazon76 association announces appeals. “We will attack the project both with regard to the town planning code and the environmental code” via gracious appeals and the administrative court, said Louis, one of the spokespersons of the collective supported by FNE, the Friends of the earth and Attac. They have two months to appeal the first arrest.

The collective “strongly doubts” that the problems raised by the firefighters will be resolved. He intends to “prevent Amazon from destroying jobs” in commerce and “the climate”. The Environmental Authority considered the impact of the project on greenhouse gas emissions and air pollution to be “significant”. The investigation commissioner had given a favorable opinion on October 20 to this project while asking that the recommendations of the SDIS be taken into account, recalls the prefecture.