The State targets 1.7 billion euros in investments to accelerate its development 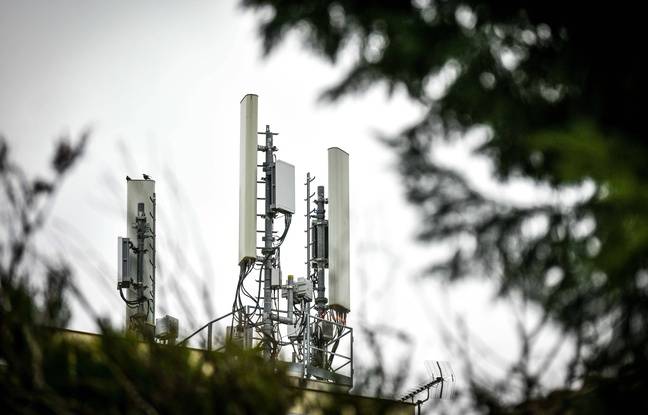 To accelerate the development of 5G, in particular in the industrial world, the state is targeting 1.7 billion euros in public and private investments until 2025, the government announced on Tuesday.

The executive “will mobilize 480 million euros in public funding to support priority projects by 2022, and is targeting up to 735 million in public funding by 2025 to mobilize, by leverage effect, up to 1 , 7 billion in investments by 2025, ”Agnès Pannier-Runacher, Minister for Industry, indicated in a press conference on Tuesday.

For the government, the problem today is not to deploy 5G infrastructures but to accelerate the development of use cases of it, explained the minister. “5G customers need to get hold of this technology as quickly as possible, to see in what capacity, in what way it can drastically change the way they operate,” she said. “We believe that in many areas of the game,” 5G can be “a competitiveness accelerator for our companies,” she added.

The State has already selected in September 2020, 18 projects which will receive 83 million euros of public money, for a total investment of 260 million euros. Three other projects were announced on Tuesday, which will receive 10 million public money: a machine-to-machine communication project (mMTC) carried by the engineering and consulting company Médiane Système, a network acceleration card for the SME Grenoble-based Kalray (around one hundred employees), and a solution for controlling the ventilation and heating of buildings from another Grenoble-based SME, Adeunis (around thirty employees).

Public funds will come from France Relance, the plan announced by the government to support the economy after the Covid-19 crisis, and from the 4th program for investments for the future.

The government estimates that this effort to stimulate 5G applications can create 20,000 new jobs by 2025, and bring the 5G market in France to 15 billion euros by that date. “We want to support innovative SMEs” in the field, “so that they achieve more than half of their turnover abroad” by 2025, said Agnès Pannier-Runacher.