The State will financially help the company if necessary, in addition to the 7 billion euros already granted 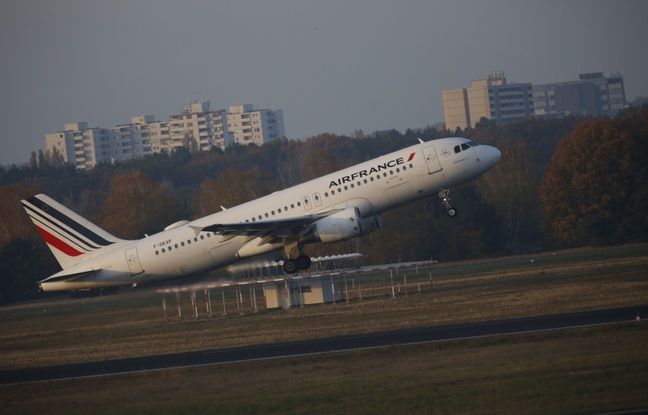 The state will not let Air France down. “We will continue to support our national airline if necessary”, declared Bruno Le Maire during a special broadcast by BFMTV. The Minister of the Economy admitted that the aid of 7 billion euros already provided to the carrier was “not sufficient”.

“It is a question of national sovereignty to have our own national airline, and then behind there are tens of thousands of jobs concerned”, defended Bruno Le Maire. The latter, however, ruled out any possibility of renationalizing the airline. “We are not there, I do not think that this is necessarily the best option for the group,” he said, believing that Air France should rather gain “in competitiveness” and be ” best international standards ”.

No counterparties in exchange

Regarding possible counterparts in exchange for public aid, the minister said he was opposed to “additional taxes on an air transport sector which is currently in the process of collapsing”. “It is not very profitable for the public accounts because it does not bring in much and then, it is to put a little more the head under water the sector”, he justified.

However, Bruno Le Maire wanted to be firm on the efforts required of Air France to reduce its CO2 emissions and on internal transport. “We are removing all domestic lines as soon as there is an alternative by train at less than 2:30,” he insisted. “I maintain this request and it will be respected, it is a commitment that Air France has made,” he said.

“It is not consistent to have spent so much public money to put Bordeaux two hours from Paris by a high-speed line (…) and at the same time to keep an internal Paris-Bordeaux line by air transport. It is not good for the environment, it is not good for public finances, ”he concluded.