The Supreme Court disavows the president on the closure of classes 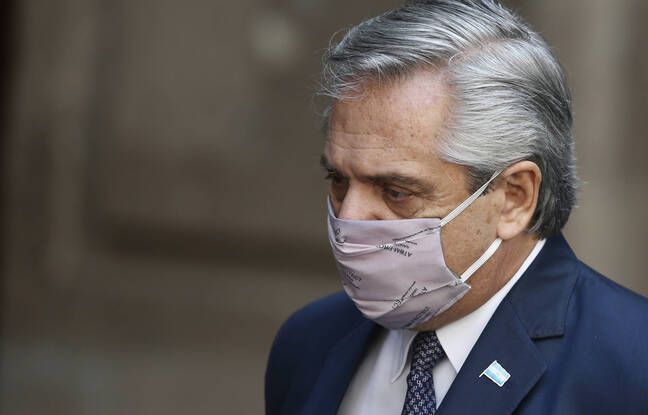 The Supreme Court of Argentina has disowned President Alberto Fernandez by ruling Tuesday the mayor of Buenos Aires who opposed the closure of classes demanded by the federal government to fight against the Covid-19 epidemic. The center-left president ordered on April 18 the closure of schools in the capital and its periphery in order to curb contagions, as the country faced a strong second epidemic wave.

But Horacio Rodriguez Larreta, a figure of the opposition, had taken legal action against this decision. He was confirmed by four of the five judges of the Supreme Court who considered that the decree of Mr. Fernandez violated the autonomy of the capital. According to the ruling, “the State can only regulate the exercise of the right to education in consultation with the provinces”.

The unions called for a strike

The fifth judge abstained, considering that the matter did not fall within the jurisdiction of the High Court. On April 18, Fernandez announced measures for the metropolitan area of ​​Buenos Aires where 15 of the 45 million inhabitants live with, in addition to the suspension of classes for two weeks, a night curfew. This Friday, he extended these measures for three more weeks, until May 21.

Contamination control measures seem to have borne fruit in Argentina, where the number of new cases has stabilized. Since the start of the pandemic, Argentina has recorded more than three million cases and nearly 65,000 deaths. In Buenos Aires, intensive care units have an occupancy rate of 82%.