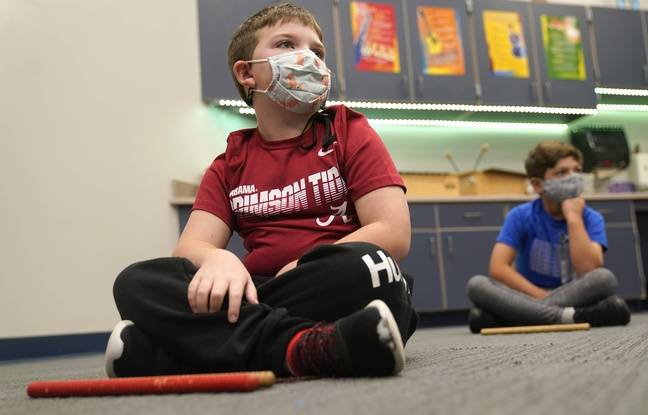 What to change the return to school in January? In Austria, some schoolchildren were taught on Monday and Tuesday and the others on Wednesday, Thursday and Friday only. They had to stay home the rest of the week. But the compulsory wearing of a mask at school and dual education, two measures taken by the Austrian government in the spring in an attempt to stem the coronavirus pandemic, are “illegal” provisions, the Constitutional Court said on Wednesday. .

“To deal with the consequences of Covid-19 in the school system, a decree issued by the Minister of Education in May 2020 ordered that classes be divided into two groups and taught alternately at school,” wrote the Court in a press release.

“The minister could not explain in an understandable way why he considered the contested measures as necessary”, detailed the Court.

Austria has been governed since January by a coalition between conservatives and environmentalists. The Ministry of Education is occupied by the Conservatives of Chancellor Sebastian Kurz.