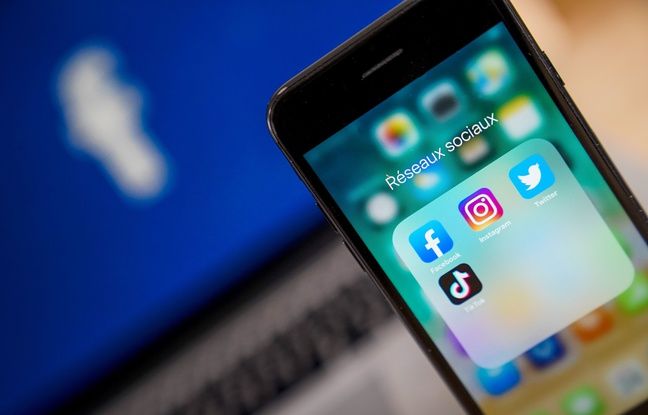 Holidays in a palace, a luxury car, too many photos taken in the same place. These are all elements that can be exploited by the tax authorities to flush out false declarations. Indeed, the monitoring of public data published on social networks will start with a three-year test phase, reports The echoes, this Thursday.

During this period, the tax authorities will be able to use all the data posted by taxpayers on sites, as long as they are freely accessible, without a password. Facebook, Instagram, LinkedIn, Twitter for social networks, Airbnb, Leboncoin or even Blablacar for service platforms: the panel of sites to watch is wide.

An algorithm at the service of the fight against fraud

This measure was passed in the Finance Act for 2020. The decree which sets the terms of application was published on February 13 in the Official Journal.

The measure had been hotly discussed, pushing the CNIL to express concerns, and the Constitutional Council had planed it down, recalls The echoes. An algorithm will now be able to model and identify “behaviors likely to reveal the commission of offenses and breaches”. In the line of sight, false tax domiciliations, illicit trafficking and occult activities.

Share
Facebook
Twitter
Pinterest
WhatsApp
Previous articleThe secret services apologize to homosexual people
Next articleThe Emirates assure that Princess Latifa, who claims to be held as a “hostage”, is “taken care of at home”