The tax on financial transactions brought in more than 1.7 billion euros in 2020 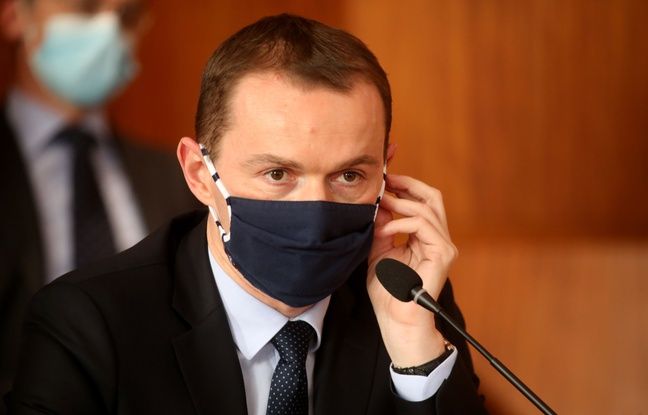 A “record” amount since its creation in 2012. In 2020, the tax on financial transactions (FTT) brought the French state more than 1.7 billion euros, announced the Minister of Public Accounts, Olivier Dussopt , this Tuesday.

“In 2020, this tax on financial transactions broke records in terms of revenue for the French State, since it enabled us to collect 1.785 billion euros, an increase of 340 million compared to the year previous ”, declared the Minister to the National Assembly during the session of questions to the government.

A tax to finance development aid

This tax consists of a 0.3% levy on share sales transactions (0.2% between 2012 and 2017) and applies to all companies having their head office in France and whose market capitalization exceeds billion euros. The amount garnered last year far exceeds the forecast made by the government at the end of 2019, since it expected a gain of 1.1 billion euros. The TTF had thus brought in more than 1.4 billion euros in 2019 and 774 million in 2018.

The sharp increase in 2020 is explained by “a larger tax base than in 2019, with an increase in the share of transactions that are affected by the tax and an increase in the number of taxable companies (134 against 132 in 2019 ) ”, Specified the Ministry of Public Accounts. It also illustrates the dynamism of the Stock Exchange, despite the health and economic crisis. Part of the revenue from this tax is used to finance development aid, the rest going to the state budget.