The town hall at the bedside of cultural actors, nearly 3 million euros in emergency aid allocated 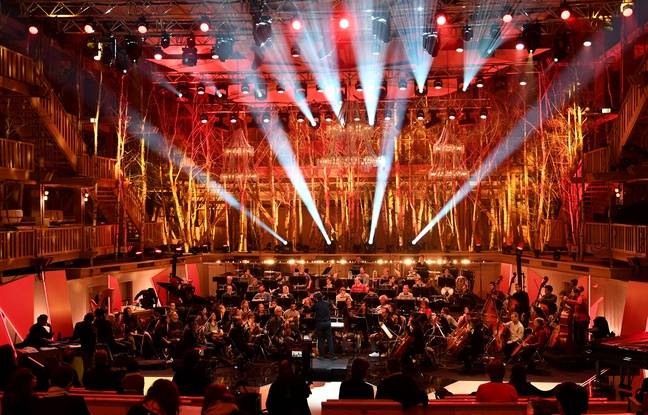 “We want to prevent our structures from sinking and artists from falling into precariousness.” This Thursday, the elected officials of the Lyon city council voted exceptional aid to the cultural sector, allocated by the municipality led by the ecologist Grégory Doucet, as part of an emergency fund. Financial support approved several months ago to come to the aid of cultural players in Lyon, penalized as everywhere else by the health crisis linked to the coronavirus.

“Culture is one of our priorities. The health crisis is weakening our societies: supporting cultural and artistic life is absolutely essential to overcome it collectively, ”recalled the mayor of Lyon on Thursday. To help companies and places but also artists endangered by the Covid-19 and the successive confinements decreed by the government, the municipality has decided to grant nearly 3 million euros in aid as of this end of ‘year.

Of the 360 ​​requests for financial support submitted by structures or artists, individually, and after a careful examination of each person’s situation, the town hall agreed to implement the emergency fund for 180 structures, up to ‘approximately 2.6 million euros. “And 290,000 euros will be awarded to 97 artists, intermittent or not,” said Culture Assistant Nathalie Perrin-Gilbert on Thursday, recalling that “if the cultural sector is in crisis, it is also a sector that s ‘organize and take charge ”.

✅ On a proposal from @NPG_Lyon and @Gregorydoucet, the Municipal Council of Lyon has just voted the first allocations of the emergency fund of 4M € in support of many structures and artists affected by the crisis. Bravo to the mobilization of the services of the @villedelyon! pic.twitter.com/FoxmQHIWKD

Even before the first confinement last March, several structures and artists from Lyon, clearly sensing the difficulties that the cultural world would have to undergo this year, had indeed launched A call for independents. This initiative, intended to unify the cultural sphere in order to survive these difficult months and prepare for the aftermath, ended at the beginning of October in Lyon with the organization of the Estates General of cultural structures and independent media.

Beyond the support for venues, companies, places, legal persons therefore, the town hall of Lyon wanted, through this emergency fund, to help the many artists who make the cultural richness of the city. “To my knowledge, we are the only city to support the men and women who create today,” said Nathalie Perrin-Gilbert, recalling her desire to make Lyon a city of creation. And there is no creation without an artist ”.

Monday 23/11 7 p.m., meeting on the social networks of @QuatuorDebussy / @Theatre_XRousse for a concert imagined for the whole family! https: //t.co/VWuB5Nwqvy pic.twitter.com/wCX2fNnRYd

One million euros more in 2021

After this first phase of aid, an additional million euros will be allocated in 2021 to support authors, but also plastic surgeons and structures who would find themselves in danger again after this second confinement. These measures are in particular in addition to the annual subsidies allocated by the town hall to culture and to the actions deployed in recent months by the metropolis and the region in favor of the sector.

For their part, many cultural players are adapting and innovating to stay in contact with the public, continue rehearsals as best they can and try to get by. Some, like the Debussy Quartet or the Renaissance theater in Oullins, organize free virtual shows. Others have bet on paid online performances, such as the improvisation theater L’Improvidence, which has switched its November programming online.