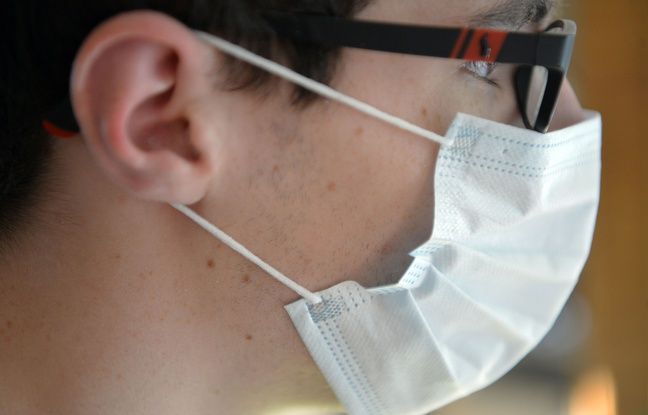 Two influencers will be kicked out of Bali. At issue: a video in which a young woman walks around with a fake anti-Covid mask painted in makeup in a store, to see if the public gets caught up.

Authorities on the Indonesian tourist island have confiscated the passports of Taiwanese Youtuber residing in the United States Josh Paler Lin and his Russian partner Leia Se because of this joke that has gone viral on social networks.

so miss user lisha0902 on instagram forgot her mask before entering a grocery store in Bali and instead of buying one, she and her dumb ass bf @JoshPalerLin decided to PAINT a mask on her face. thats right. IN THE MIDDLE OF A PANDEMIC. pic.twitter.com/qO6yvjOaHU

While waiting for available flights

“We are going to expel them,” Jamaruli Manihuruk, head of legal affairs for the Balinese administration, said on Friday. “We have to wait for flights to be available to their respective countries, we hope that will be the case soon,” he said.

In the questioned video, the young woman walks into a supermarket and is surprised that hardly anyone notices that she has a blue mask painted on her face and not a real mask. The video has sparked protests in Bali which is trying to curb the Covid-19 epidemic with strict health rules. Foreigners on the island face a fine of one million rupees (57 euros) if they do not wear a mask, then deportation if caught a second time.

“I made this video to amuse people”

The authorities have decided to expel the two influencers to sanction them after this humorous video. Josh Paler Lin, 32, regularly posts humorous videos, often using hidden cameras, to his approximately 3 million subscribers on YouTube. He deleted that last video and apologized. “I made this video to entertain people, because I’m a content creator and it’s my job to entertain people,” he explained in an online post. “But I did not understand that it would generate so many negative reactions.”