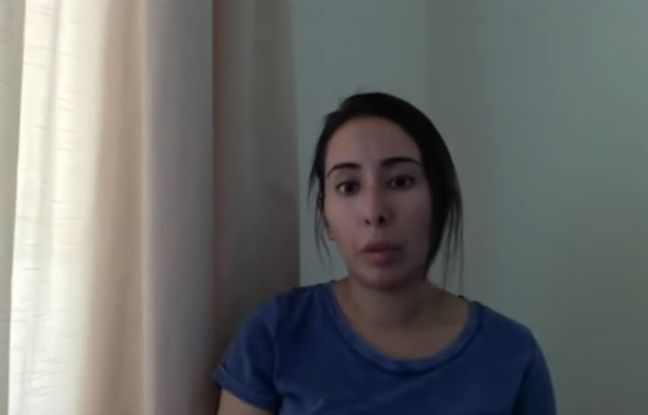 The Office of the High Commissioner for Human Rights “has not yet” received proof of life concerning Princess Latifa, the daughter of the ruler of Dubai, who says she is being held against her will and fears for her life, said a spokesperson. “No, not yet no,” said Rupert Colville, spokesperson for the High Commission, interviewed during a regular UN briefing in Geneva.

The spokesperson said that exchanges had taken place between the High Commission and the representatives of the Emirates in Geneva, but without much result. The UN said on February 19 to ask the United Arab Emirates for proof of life of the 35-year-old princess, daughter of Mohammed ben Rached al-Maktoum, leader of the Emirate of Dubai and Prime Minister of the United Arab Emirates.

She had unsuccessfully tried to escape by boat from this Gulf city-state in 2018, before being brought back there. Her relatives have transmitted videos in which she says she is locked in a “villa transformed into a prison” with closed windows and guarded by police. They say they haven’t heard from her anymore.

According to the British public broadcaster BBC, the videos were filmed about a year after his failed escape attempt. On the same February 19, the Embassy of the United Arab Emirates in London issued a statement saying: “Her family has confirmed that Her Highness is being cared for at home, supported by her family and health professionals. Her condition continues to improve and we hope that she will resume public life in due course. “