The unions fiercely opposed to “Hercules”, the EDF reorganization project 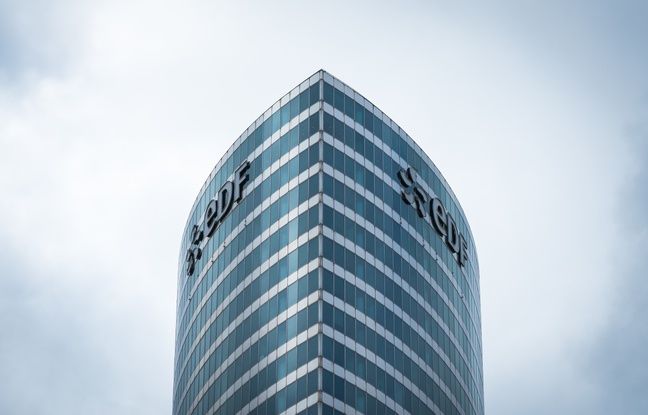 A second day of action and strike is organized Thursday by the energy unions, in particular against the “Hercules” project to split EDF into three entities, after a first day of strike on December 3 followed by 31% of employees of the electrician.

“The proportion of strikers in the night and morning driving teams of nuclear power plants (around 900 employees) is 90%,” Thierry Zehnder, coordinator of the struggles at the CGT energy federation, told AFP.

Filter dams were put in place early Thursday morning in several power plants including Penly (Seine-Maritime) where about fifty strikers organized a funeral procession with coffin and crown for “Hercules”.

Rare unanimity of deputies against the project

According to Sébastien Michel, Federal Secretary FCE-CFDT, mobilization is also important at Engie in gas infrastructures, which fear the impact of future regulations excluding gas from new buildings. CGT, CFE-CGC, CFDT and FO had mobilized strongly on November 26 with 31.56% of strikers at EDF according to management.

While the press reported an agreement between the Elysee and Brussels on the EDF split, the union federations last week challenged the deputies and senators in an open letter.

In rare unanimity, deputies from the socialist groups, Les Républicains, La France insoumise and Liberté et Territoires joined a press conference of elected Communist officials on Tuesday to oppose this project to reorganize the electrician.

The four trade union federations have also just written to the major associations of elected officials in the country “to alert them to the multiple dangers of the EDF dismantling project”.

What would the three entities be?

The “Hercules” project plans to split EDF into three entities: a public company (EDF bleu) for nuclear power plants, another (green) listed on the stock exchange for the distribution of electricity and renewable energies and a third (azure) which would cover hydroelectric dams, the concessions of which would be put back into competition under pressure from Brussels.

“Total, Engie and the major European energy companies are already in ambush”, according to the daily Release of Wednesday, which ensures that negotiations with Brussels are completed.

Questioned Wednesday in the Senate, the Secretary of State to the Minister of Ecological Transition Bérangère Abba assured that the negotiations were continuing. “The government’s wish is obviously not to destabilize one of the French industrial flagships (…) only we must ensure that the group has an appropriate regulatory framework and investment capacities which are increased to fully participate in the transition ”.