The United Nations is advocating for restorative justice 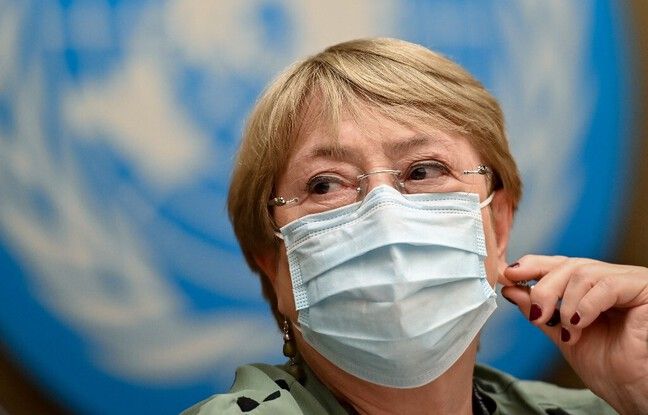 UN High Commissioner for Human Rights Michelle Bachelet on Monday called for “restorative justice” in the thorny debate over the aftermath of slavery and colonialism.

“Behind today’s systemic racism and racial violence lies the lack of formal recognition of the responsibilities of states and other actors who participated in or profited from slavery, the transatlantic slave trade and colonialism. – as well as those who continue to benefit from this heritage ”, declared Michelle Bachelet before the Human Rights Council (HRC).

“Deprived of their life”

“Communities, families and individuals have been deprived of their lives, livelihoods, resources and rights, and this situation continues,” she added. Michelle Bachelet spoke during the presentation to the CDH of her report on police violence against people of African descent, published on June 28.

When this document was published, which came a few days after the conviction in the United States of the policeman who killed George Floyd, the High Commissioner called on States to take “immediate measures” against the systemic racism of which blacks are victims. .

Addressing the legacy of slavery

She denounced on Monday “the repression of demonstrations against racism in certain countries”, which “must be taken into account in a wider context in which the voices of people of African descent and people fighting against racism are stifled, and in which human rights defenders of African descent face reprisals, including harassment, threats, criminal prosecution, violence and assassinations ”.

“In the face of these deep and far-reaching injustices, there is an urgent need to address the legacy of slavery, the transatlantic slave trade, colonialism and successive policies and systems of racial discrimination, and to seek restorative justice. ”Said Michelle Bachelet.

“To heal our societies and bring justice to terrible crimes, it is essential to establish the truth about these legacies and their impact today, and to take action to address these harms through a wide range of remedies.” , she concluded.