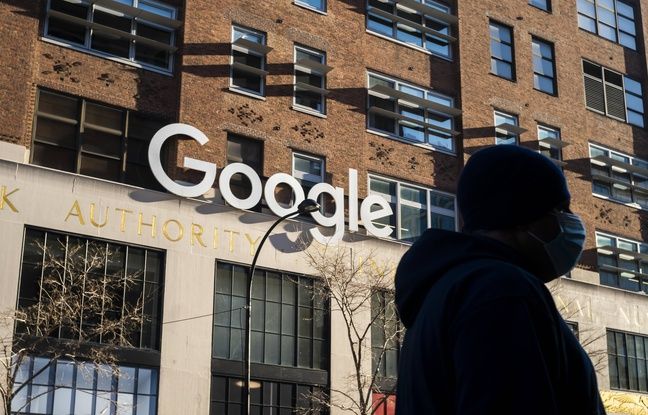 The United States has lifted the main obstacle to the adoption of an international agreement on the taxation of digital giants, an official from the US Treasury told AFP on Friday.

U.S. Treasury Secretary Janet Yellen told G20 finance ministers that Washington would drop a particularly contentious part of the proposal, which was put on the table in late 2019 by the Trump administration, namely a so-called provision ” refuge ” (safe harbour), she explained.

A possible agreement by summer 2021?

The “safe harbor” amounted to giving the digital giants the choice between accepting the new tax regime on a voluntary basis or continuing with the current system.

France immediately welcomed this American change of course, deeming an agreement “within reach” and possible by the summer. We must now “conclude without delay” the negotiations, urged the French Minister of Finance Bruno Le Maire in a statement.

Washington ready to commit to two pillars of the text

Discussions of the project are taking place within the framework of the Organization for Economic Co-operation and Development (OECD). Washington’s abandonment of the so-called “safe haven” provision is “a huge step forward on our path to an agreement by the end of the summer,” also said German Finance Minister Olaf Scholz on the sidelines. of a meeting of the G20-Finances.

Janet Yellen also announced that Washington would “commit firmly to the two pillars of the project” of reform of international taxation, according to the head of the Treasury.

The negotiations underway relate on the one hand to the distribution of tax rights between countries of production and countries of consumption (pillar 1), broadly to determine the place where the tax must be paid, and, on the other hand , on a minimum tax threshold for all countries (pillar 2).

The draft agreement, which was not completed at the end of 2020 due to the American blockade, concerns all sectors. But it is particularly acute for digital multinationals that pay particularly low taxes in markets that are important to them but where their physical presence is reduced.

The Gafa, big winners of confinement

The taxation of Google, Facebook and other American giants is all the more topical since these companies were the big winners in 2020 from the Covid-19 pandemic when the countries sank into recession.

The American inflection is likely to ease tensions between the United States and Europe. The obstruction of the Trump administration to this project had indeed caused great tensions between Paris and Washington in particular.

Towards an appeasement of Paris-Washington relations

France had advanced its pawns with the implementation of a tax called “Gafa” for Google, Amazon, Facebook and Apple. After observing a truce in January 2020, she had decided to levy her tax for 2020 from January 6.

Shortly before his departure, the Trump administration announced that the application of additional customs duties on iconic French products such as champagne, in retaliation for the Gafa tax, which was to come into force on January 6, 2021, was finally pushed back.

As early as January, even before its confirmation, Janet Yellen softened the American position on this contentious issue, saying she was ready to resume discussions. France has made it known that if discussions fail at the OECD, France would campaign for the European Union to set up its own tax.