The United States takes a (small) step towards Iran 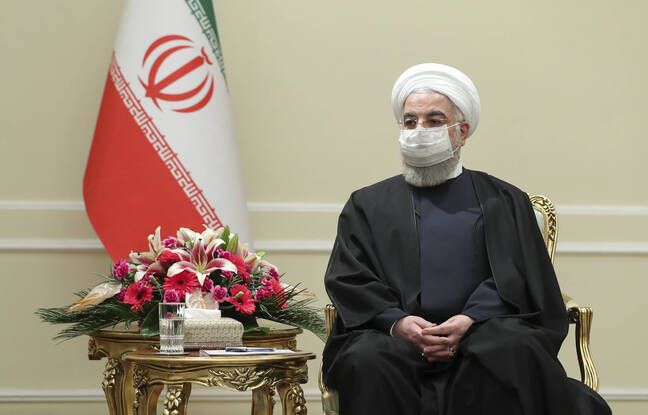 Washington is trying to unblock the Iranian file. The United States said on Monday that it was ready to review sanctions imposed on Iran if Tehran strictly complies with the nuclear deal reached in 2015. The timing has not been chosen at random : Tuesday discussions on the issue are to open in Vienna.

The US State Department has also confirmed the dispatch of a representative to Vienna, Rob Malley, for talks with the Europeans, the Russians and the Chinese, but that he had not planned to meet his counterpart. Iranian. The objective on Tuesday of the European Union and the States parties to the international Iranian nuclear agreement concluded in 2015 is to prepare for the reintegration of the United States, which left this pact in 2018.

According to US diplomacy spokesman Ned Price, Washington is ready to consider lifting sanctions against Iran, but only those related to the nuclear issue. “We will certainly not make unilateral gestures or concessions to convince Iran,” Ned Price warned.

Iran, for its part, says it is ready to return to strict compliance with the 2015 text, but on condition that Washington first lift its sanctions. There is only need for “one measure” declared Monday the spokesman for Iranian diplomacy, Saïd Khatibzadeh. ” This measure [c’est] the lifting of all American sanctions, and in return Iran is ready “to return to its commitments. Discussions in Vienna on Tuesday are therefore expected to be difficult.