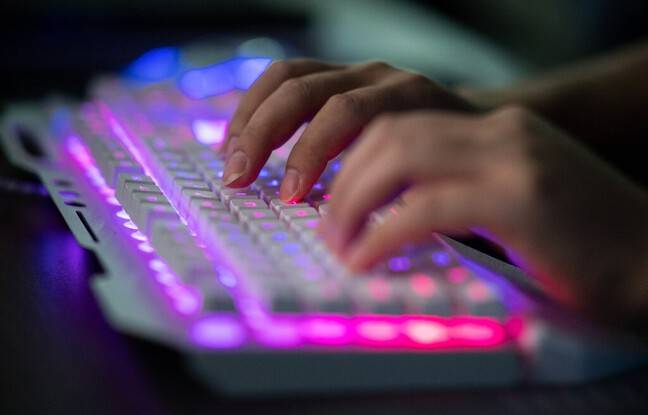 The United States confirmed on Sunday that it was the victim of a cyberattack. Very few details have filtered out on the extent of the damage, but at least two US administrations have been targeted by these hackers linked to the Russian state.

“We are working closely with our partner agencies regarding activities recently discovered on government networks” and “(provide) technical assistance to the entities concerned”, confirmed to AFP a spokesperson for the cybersecurity agency and Security of Infrastructure (Cisa), which reports to the Ministry of Internal Security. He did not give any further details or indicate the extent of the attack.

The Treasury and targeted telecommunications

Russia is believed to be behind the attacks, carried out by the ATP29 group, which was also behind the attacks targeting Democratic candidate Hillary Clinton during the 2016 presidential campaign, the President said. Washington Post. Hackers have had access, sometimes for several months, to the internal mail of the Treasury Department and the National Telecommunications Administration (NTIA), according to press reports published on Sunday.

“The US government is aware of this information and is taking all necessary steps to identify and resolve any potential issues related to this situation,” White House National Security Council spokesperson John Ullyot said.

On Tuesday, it was the American computer security company FireEye, usually called to the rescue by customers during cyberattacks, which admitted to having itself been the object of a highly complex hack, of which it also suspects a State of being at the origin.

The Russian embassy in the United States has called the information in the American media “baseless” and has denied any involvement in the alleged attacks. “Malicious activities in the information space are at odds with the principles of Russian foreign policy, national interests and our view of inter-state relations,” the embassy said in a statement on its official Facebook page . “Russia does not conduct offensive operations on the Internet,” the statement added.