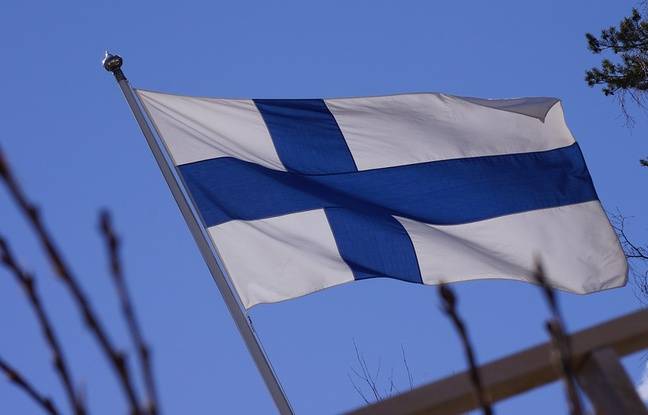 In Finland, it took a team several days to clear snow and cut with a chainsaw a huge circle of ice more than 300 meters in diameter to spin on a frozen lake this weekend. She tried to break the world record for the largest “ice rink”.

Inventor Janne Käpylehto wanted to prove that he also knows how to have fun in Finland – Again the world’s largest # ice carousel https://t.co/RmC09sr295 #icecarousel

On the vast lake of Lappajärvi, in the west of the country, the small group is led by a Finnish inventor who claims to be at the origin of the concept in a viral video published in 2017. The principle? Once its route has been cleared of snow and cut, a boat motor connected to the immense circle of ice makes it turn on itself, like an enchantment in the middle of a beautiful frozen landscape.

A complete turn on itself

The idea has since been copied elsewhere with increasingly larger “rides”, to the point where a category has been created by Guinness World Records. The team had to start by removing 40 cm of snow on a circle whose perimeter exceeds 900 meters. If its inventor has held it four times, the record is currently held by an American in Minnesota, with a diameter of 228 meters.

To certify the performance, the merry-go-round must complete at least one complete turn on itself, which its designers hoped to be able to do this Sunday or Monday. The main difficulty is to form a perfect circle so as not to block the rotation.

A shortening of winters

Inside the Lappajärvi merry-go-round, the team cut a smaller circle, which is powered by an electric boat motor when the large merry-go-round requires a gasoline engine. The municipality has supported the project to warn of the shortening of northern winters due to climate change, meaning that lakes freeze less often. In fact, positive temperatures have reigned in recent days in this small, remote corner of the Finnish forest.

The one who already has more than 60 rides to his credit confides having “many other projects”. “But I’m focusing on this one, I’ll think about it next week,” he slips.