The world’s largest pink diamond mine has closed 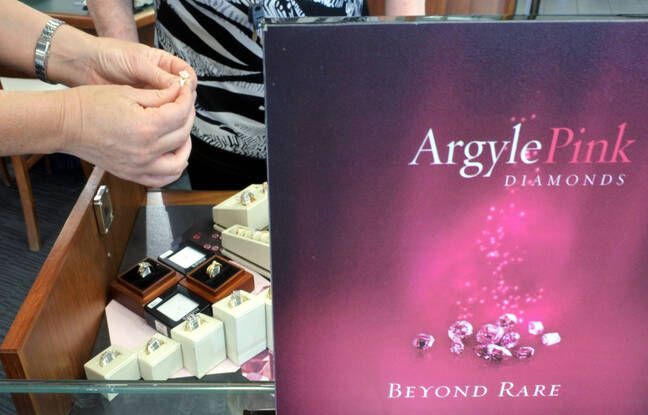 She has exhausted her reserves of precious stones. The world’s largest pink diamond mine, located in Australia, has closed, Anglo-Australian mining giant Rio Tinto announced on Tuesday. The Argyle mine, located in the western Kimberley region, produced more than 90% of pink diamonds, known around the world and particularly sought after because of their rarity. Discovered in 1979, the mine had started to be exploited by the Anglo-Australian group four years later. Since then, it has produced over 865 million carats of rough diamonds.

Up to $ 3 million per carat

To mark the end of its mining, Argyle employees and native landowners attended a ceremony in the closed mine. The mining giant predicts that it will take around five years for the site to be decommissioned and dismantled. “A new chapter will now open as we begin the respectful process of closing the Argyle mine and reclaiming the land, which will be returned to their traditional custodians,” said Mine Manager Andrew Wilson.

Over the past two decades, the value of pink diamonds has increased by 500%, said Sinead Kaufman, Rio Tinto’s general manager for copper and diamond operations, on ABC state television. Currently, these extremely rare gemstones whose origin of the pink color remains a mystery can bring in up to $ 3 million per carat. The end of the Argyle mine is expected to push prices further, according to jewelers.