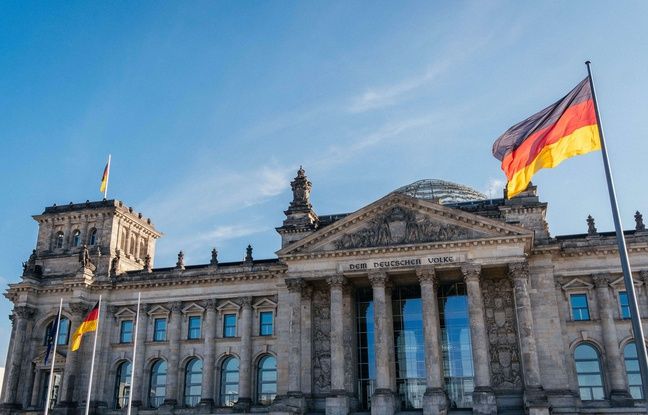 After years of legal proceedings, German justice gave the green light on Tuesday to the construction of the longest submerged rail and road tunnel in the world, the Femernbelt, which is to link Denmark to Germany. This infrastructure of almost 18 kilometers long, whose works have not yet started and whose opening is now scheduled for 2029, must connect the Danish islands of Lolland-Falster (south of Copenhagen) to the German region of Schleswig -Holstein, passing under the Baltic.

While the work on the Danish side was due to start on January 1, 2021, that of the German side still remained suspended from multiple legal actions filed for years. Opponents to the project signed in 2008 between the Scandinavian kingdom and Germany formed a motley alliance between environmentalists, fearing a destruction of flora and fauna, and ferry companies who, for their part, viewed with a dim view this potential competition road transport.

No major risk or degradation

The highest German administrative court, however, rejected their arguments on Tuesday, believing that no major risk or degradation was to be expected, neither for maritime transport nor for nature. From now on, only the Court of Justice of the European Union in Luxembourg (CJEU), which is due to rule on the issue in November, could further slow down the project.

After years of discussions, and the abandonment of the initial idea of ​​building an airlift, Germany and Denmark signed on September 3, 2008 a state treaty allowing a better connection between these two countries via a submerged tunnel. Ratification of the treaty took place a year later. The consortium that is carrying it out, and of which Vinci is a part, would have liked to start work in mid-2020 but the Covid-19 health crisis has delayed the start of work on the Danish side.

The tunnel is expected to be operational by mid-2029 and would connect Germany to Denmark in ten minutes by car and seven minutes by train, instead of an hour by ferry to cross the Fehmarn Belt Strait, or a detour. 160 kilometers through the Danish region of Jutland.

The project is estimated at an overall cost of nearly 8 billion euros. It will be financed by the Danes and European money. However, a toll will then be put in place.