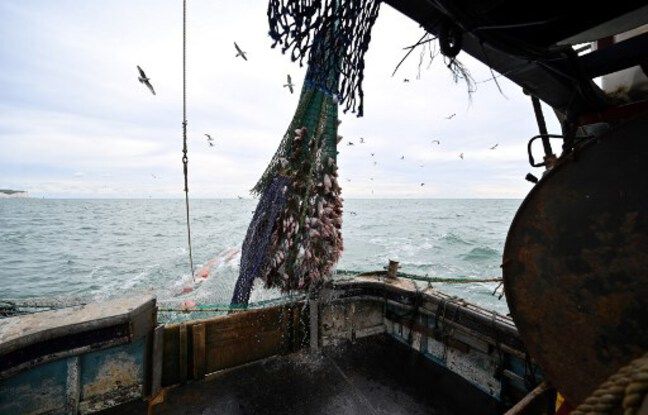 The WTO (World Trade Organization) failed to reach an agreement on fisheries subsidies before the deadline set by the UN at the end of 2020, in particular because of the Covid-19, but the discussions will continue in January , we learned on Monday.

“A first series of meetings will be organized from January 18,” a source close to the discussions told AFP.

A schedule disrupted by the Covid-19 pandemic

At an informal meeting in Geneva, the chairman of the fishing aid negotiating group, Colombian Ambassador Santiago Wills, announced that an agreement could not be reached before the end of the year, stressing that the The Covid-19 pandemic led to a work stoppage in the second quarter, the same source explained.

Discussions had resumed well in recent weeks but restrictions on physical meetings and the difficulties of many members following the health crisis were significant obstacles.

A setback for the WTO

Santiago Wills also stressed that, despite these difficulties, the intensive work of the members during the last months has allowed progress on various subjects, but that important differences remain between the members, explained the source close to the discussions.

This inability to conclude these negotiations in 2020 is a setback for the WTO. Discussions within this organization on fisheries subsidies go back some 20 years. They were particularly active during the period 2005-2011, without however succeeding. The effort was revived after the adoption by world leaders of the UN Sustainable Development Goals (SDGs) in September 2015.

SDG 14.6 aims to eliminate subsidies that contribute to illegal, unreported and unregulated fishing and to prohibit certain forms of subsidies that contribute to overcapacity and overfishing, providing for special and differential treatment for least developed countries but also developing countries, this last point being one of the main stumbling blocks in the negotiations.

Europe, Japan and South Korea not for the end of all aid

In these discussions, Europe and several countries, such as Japan and South Korea, are calling for a ban on aid except those whose effect is positive and those whose potentially negative effect is canceled by a rigorous management system.

Others believe, on the contrary, that any subsidy is inherently bad, and therefore to be removed, while some call for subsidies to be capped.

China, the European Union, the United States, South Korea and Japan are the top five granting countries or group of countries.