They discover $ 46,000 while searching the attic of their house 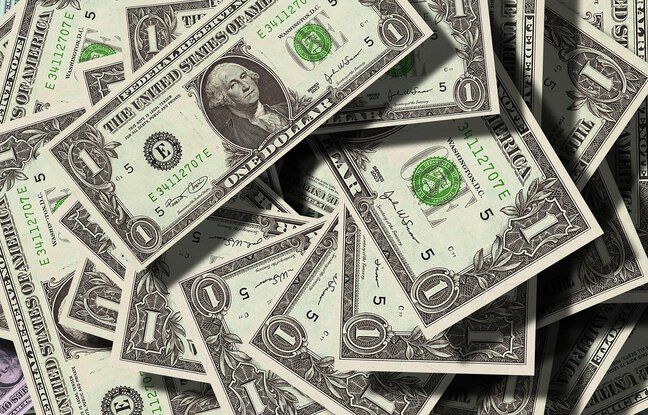 Residents of Massachusetts (United States) finally managed to get their hands on the treasure of 46,000 dollars (about 38,000 euros) hidden in their house. A rumor had circulated for years within their family.

She mentioned a box containing a loot hidden somewhere in the house “a long time ago”. The occupants having decided to sell the property, they wanted to make sure not to leave anything behind, says the site. Boston.com.

A box covered in cobwebs

In order to leave the scene with no regrets, they decided to call in Keith Wille, a local specialist in metal detection. The man offers his services as a treasure hunter and collector of lost objects. It took the expert less than an hour to spot promising signals in an area of ​​the attic of the house.

Passing a miniature camera under the slats of the floor, he noticed the presence of a blue box. The latter was covered with cobwebs and had been placed under pieces of wood. Keith Wille took the box out of its hiding place and forced it on.

There he discovered several tens of thousands of dollars in banknotes printed between the 1930s and 1950s. Particularly well preserved, the latter could however be resold to collectors for amounts much greater than their face value.

The liquid hidden in the attic would have been withdrawn from a bank account in 1958. Keith Wille posted on Wednesday on his YouTube channel a long video describing this treasure hunt. The specialist explains in particular that the inhabitants of the house as well as professionals had previously redoubled their efforts to locate the loot, but without success.