Thousands of survivors wandering around Palma after jihadist attack 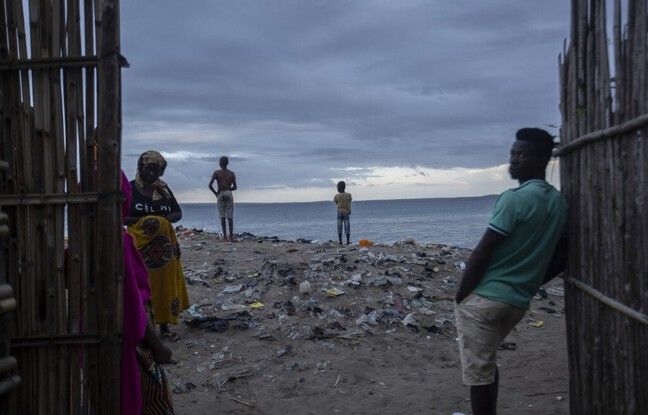 Almost a week after the terrible jihadist attack, claimed by ISIS, which left dozens of people dead in Palma, in northern Mozambique, thousands of survivors have been wandering for nearly a week around the small port, seeking their relatives, a vehicle, a shelter to leave this hell, according to humanitarian sources.

Several thousand people gathered on the coasts or knocked on the door of the gas site managed by the French group Total, on the Afungi peninsula. The multibillion-euro megaproject is only ten kilometers away.

Families looking for their loved ones

In the port of Pemba, more than 300 km to the south, a few boats carrying survivors and small canoes have arrived in droppings in recent days. But while humanitarian organizations expected a large arrival of survivors in the capital of the province of Cabo Delgado, it is a tense calm that reigns in the port, according to a photographer on the spot.

“There are a lot of families here looking for a loved one, I don’t know exactly what nationalities but there is everything,” said Anda Assane, 38, a resident of Pemba. Without resources, hundreds left on foot, covering kilometers towards the Tanzanian border in the north or towards camps for displaced people in the interior, according to several accounts. Many are exhausted, without food, they arrive with swollen feet, describe the NGOs.

In Palma, the violence subsided. Since Sunday, witnesses have described a ghost town. But sporadic clashes persist, the United Nations said in a statement Tuesday. On Wednesday, commandos attacked Palma, killing dozens of civilians, police and soldiers. The city of 75,000 inhabitants fell into their hands on the night of Friday to Saturday.

These armed groups have ravaged this poor region bordering Tanzania for more than three years. The NGO Acled already recorded 2,600 dead before the last attack, half of them civilians. The violence is also at the origin of a serious humanitarian crisis, which risks further worsening, with more than 670,000 people forced to leave their homes, according to the UN.