Three years in prison for harassment in a #MeToo case 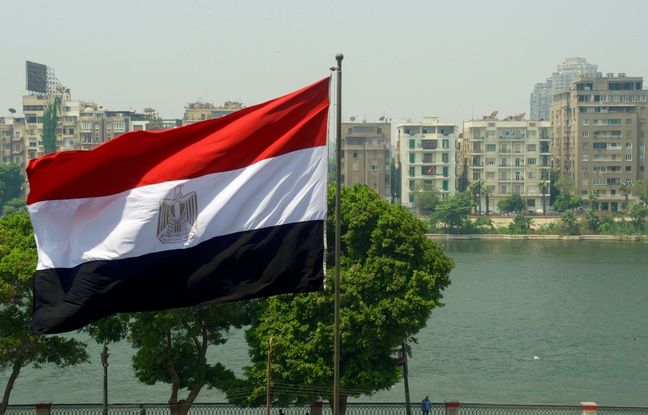 An Egyptian court on Tuesday sentenced a former student to three years in prison for sexual harassment of two young women, a case that sparked outrage on social networks with the hashtag of the #MeToo movement.

The Economic Affairs Court, in charge of digital-related offenses, sentenced Ahmed Bassem Zaki “to three years in prison, recognizing him guilty of sexual harassment against two women, by telephone, sending photos of a sexual nature to one of the ‘her and repeatedly contacting the other without his consent,’ a judicial source told AFP.

The convicted person can appeal

The man in his twenties and a former student of the prestigious American University in Cairo (AUC) has the opportunity to appeal, she said.

The case erupted on July 1 when the Instagram account “Assault Police” published dozens of testimonies accusing Ahmed Bassem Zaki of being a sexual predator.

An upcoming trial for assault against three minors

Arrested on July 4, Ahmed Bassem Zaki confessed to assaulting and blackmailing six complainants, including a minor. He is yet to be tried by a criminal court on January 9 for “assault” against three minors.

An endemic phenomenon in Egypt

The case brought the issue of harassment back to the forefront in Egypt, where Internet users had reappropriated, this time in numbers, the hashtag of the #Metoo movement.

If Egypt has experienced other waves of indignation at the harassment, none has had a decisive impact in this country where the vast majority of women interviewed have been victims, according to the UN.