To cope with the crisis, Air Caraïbes calls for state aid 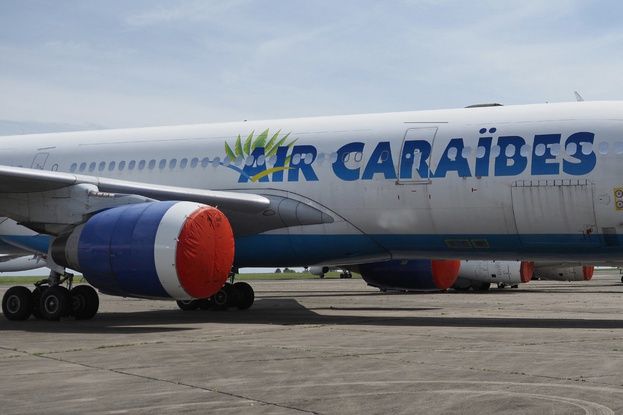 Air Caraïbes and French Bee, the two airlines of the Dubreuil group, are asking the State for help, ensuring that they are the only ones in their sector not to have yet obtained public support in the face of the coronavirus crisis. “We ask the State to be helped because we have suffered something exceptional and because we are suffering the consequences of the measures it has taken”, declared Marc Rochet, vice-president of Air Caraïbes and president of French Bee, in an interview published this Saturday on the website of The gallery.

Since the outbreak of the health crisis more than a year ago, France has considerably limited travel to and from abroad. Orly airport, in particular, was closed for three months in 2020. These measures weighed on the aviation sector and Marc Rochet believes that his companies have lost “several years of profit”. It plans to return to the green for 2022, but justifies its request for public aid by the fact that all its competitors have received it, starting with the giant Air France.

Compensation common to the entire sector

“When we make a gesture for Air France, Air Austral or Corsair, it must be about the same for everyone,” said Marc Rochet, without saying how much his companies had asked the State. He spoke out in favor of compensation common to his entire sector, taking the example of ski lifts.

Marc Rochet also indicated that Dubreuil was in no hurry to look for a new candidate to open his capital after the failure of an alliance with the shipowner CMA-CGM at the start of the year. “It is not the priority”, he declared, specifying that discussions were continuing with CMA-CGM for simple agreements, without being “intense (s)”.