To cross the border to Spain, you will now need a negative PCR test 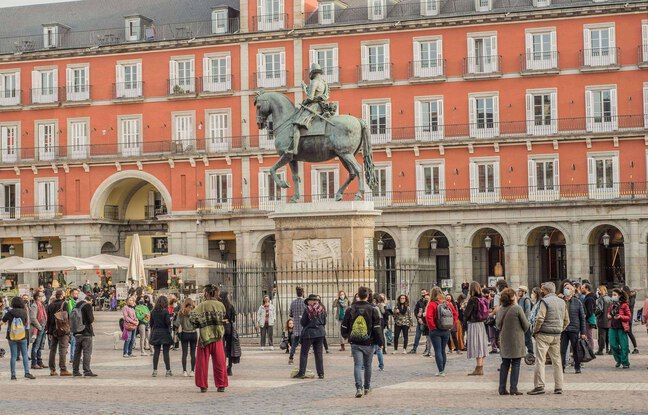 Until now, only people arriving by air were subject to this restriction. The Spanish authorities are announcing this Saturday that a negative PCR test of less than 72 hours will now be required for any passenger wishing to cross the land border between France and Spain. This measure, a first, will take effect from next Tuesday.

Only people working in road transport and cross-border workers will be exempt, as well as people living in the border area, as long as they stay within a radius of 30 kilometers around their home.

In Madrid, the exasperation of the inhabitants

This strengthening of controls is being applied as Spain wants to avoid an increase in cases of Covid-19 contamination during Holy Week, which begins this weekend. Until mid-March, the number of infections was declining in the country, but it has since started to climb again. Government figures show 7,586 new cases in 24 hours on Friday, bringing the total number of cases to nearly 3.3 million and deaths to more than 75,000.

Bars open, curfew at 11 p.m., Madrid has recently become a refuge for many European tourists, especially French, while its inhabitants are prohibited from leaving the region. A difference in treatment that exasperates the local population.