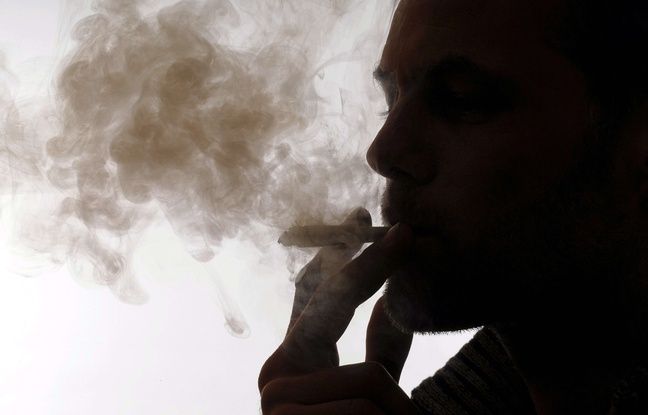 Cigarette sales are declining worldwide every year and multinational tobacco companies are looking for solutions to weather this crisis. The giant British American Tobacco (BAT) has decided to bet on influencers, reports The Guardian.

The company has spent £ 1 billion (around € 1.2 billion) on social media stars, from Pakistan to Sweden to Spain, to promote “non-combustible” products. the brand. These products are bags of flavored nicotine (snus) to wedge against the gum and are marketed under two brands.

On TikTok, a Pakistani influencer followed by 50,000 users notably played the game by placing a pocket of flavored nicotine in her mouth against a background of pop music. A Swedish influencer did the same. On the social network, the hashtag #lyftsnus has reached 13 million views. With this campaign, BAT seeks to make adult smokers switch to products that are less harmful than traditional cigarettes.

However, given the social networks and influencers targeted, children and adolescents are targeted by the phenomenon. The company would seek to recruit new consumers to cope with the decline in sales of conventional cigarettes. The company is targeting 500 million nicotine consumers by 2023.

For the first time, “non-combustible” products have started to contribute to the brand’s profits, which reach 8.7 billion pounds, or 10 billion euros according to figures released recently. The pandemic has been an accelerator as the number of customers climbed from 3 million to 13.5 million.