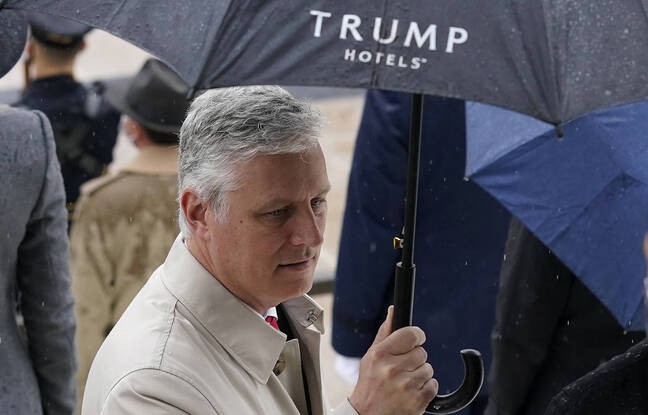 Even if Donald Trump has still not conceded his defeat against Joe Biden, his camp is thinking more and more about handing over in the best conditions. The United States National Security adviser on Monday promised a smooth transition to a Democratic administration.

Robert O’Brien, who works in the White House, said the country has had “peaceful and successful transitions even in the most contentious times.” “If it is determined that the Biden / Harris ticket is the winner, and obviously it appears to be the case now, we will have a very professional transition on the part of the National Security Council, there is no question about that.” , he admitted during the Global Security Forum, a virtual conference.

Out of step with President Trump, Robert O’Brien also said that Joe Biden and his running mate Kamala Harris had “very professional people” in their team, capable of taking over the reins. “They deserve to have a little time to arrive and implement their policies,” he added.

A difficult transition for the moment

Joe Biden is due to be inaugurated president on January 20, whether Donald Trump concedes his defeat or not, but the agency that manages the federal bureaucracy, the General Services Administration, refuses to certify his victory. This deprives the Democrat for the moment of classified information classified as defense secret and of the means to prepare for the transition.