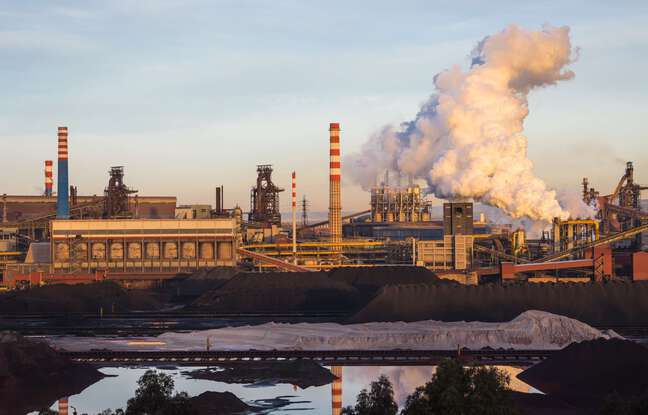 Two former owners of the Italian steel plant Ilva, the largest and most polluting in Europe, were sentenced on Monday to more than twenty years in prison. Toxic emissions had resulted in hundreds of deaths. According to the prosecution, at least 400 premature deaths recorded near the steelworks of Ilva in Taranto (Puglia, south) and caused by cardiorespiratory diseases and cancer are attributable to toxic emissions from blast furnaces.

The Assize Court of Taranto at first instance sentenced Fabio Riva and his brother Nicola to respectively twenty-two and twenty years in prison for conspiring to commit an environmental disaster, food poisoning and willful omission of precautionary measures on work place. The ex-president of the Puglia region, Nichi Vendola, was sentenced to three and a half years in prison. These sentences should be the subject of an appeal suspending the execution of sentences pending a final verdict, which can take many years in Italy.

The Riva family acknowledged having saved more than 1.3 billion euros between 2009 and 2013 by delaying work to bring steelworks into compliance with environmental standards. “It’s an important day when we finally see people paying for what they have done, for what has been done to an entire city,” the mother of a man who died in Taranto told the newspaper. The Republic.

Initially owned by the State, the Ilva was privatized in 1995 and sold to the Riva family group, responsible for relaunching it after the great steel crisis of the 1980s. the first suspicions of causality between the environmental impact of the iron and steel site and the abnormally high number of cancer cases, often affecting children, among residents of the surrounding neighborhoods.

In 2012, a vast investigation into an environmental disaster led the courts to order the upgrading of all so-called “hot” installations (blast furnaces, coking plant). At the end of 2016, the Riva family had entered into a pre-agreement with the administrators and the Italian justice system to return 1.3 billion euros in order to clean up and allow the management of the site.

At the end of 2018, ArcelorMittal announced the takeover of the Ilva group with 10,700 employees, including 8,200 in Taranto, before discussing its possible withdrawal in 2019 following the abolition of criminal environmental protection for the managers of the Taranto site. , in the process of decontamination. After an agreement reached at the end of 2020, the Italian state rushed to the aid of the steelworks by acquiring a 38% stake in the capital of the ArcelorMittal subsidiary, AM InvestCo in April.