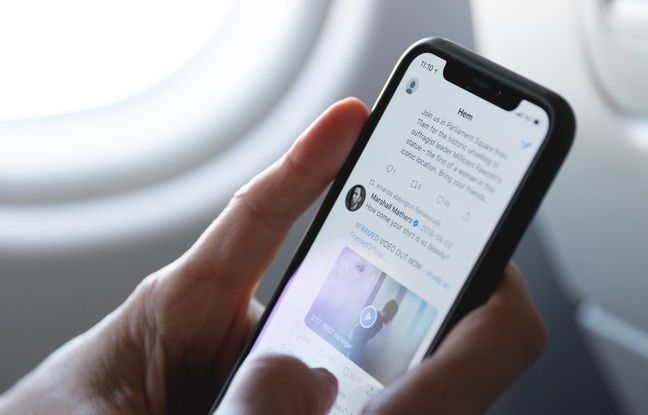 The Billboard site will establish a ranking listing the most popular music in the United States thanks to the tweets. This ranking will be available on the social network, but also on the Billboard site. The musical media will take the opportunity to extract content such as videos or stories dedicated to the famous ranking.

Billboard is known around the world as a benchmark when it comes to establishing musical classifications and measuring the popularity of albums or singles. The collaboration with Twitter marks a new and unprecedented approach, as it will no longer be a question of measuring what audiences listen to, but what people are talking about. According to Twitter’s head of entertainment partnerships Sarah Rosen, music is the most popular topic of discussion on social media. A music or an artist might not be trending on a Spotify or Apple Music ranking, but might be on Twitter due to a performance at a festival, for example.

This collaboration therefore allows Billboard and Twitter to provide an innovative barometer of musical trends. To advance the ranking and stimulate discussions, it will be refreshed every 24 hours.

A partnership that could prove to be very lucrative

But if the new Twitter tool is fun for artists and their fans, the integration of the ranking into Twitter has above all an economic interest for the two firms. The Music Ratings are the most popular section of the Billboard site, it generates clicks and money. Plus, advertisers and music industry players pay a subscription to get additional data. It will also be possible for advertisers to sponsor the ranking. In addition, Billboard plans to develop multimedia content on Twitter music trends and generate some media coverage around the topic.

This partnership is part of a larger Twitter dynamic aimed at collaborating with the media sector. Also on the menu: a collaboration with Genius and the “Verified” capsule, Refinery29, TasteMade, NBC television as part of the Tokyo Olympics, various sports leagues, NBC News and Riot Games. Beyond offering content to users, the goal of the social network is to be able to remain competitive in terms of the visibility offer offered to advertisers. Jennifer Prince, Head of Partnerships at Twitter does not hide it: “Twitter is home to the most dynamic and diverse communities, and it is the place where fan communities flourish. The premium content that we collaborate on with our partners ignites passions and allows marketers to tap into the excitement of these communities and be a part of what’s going on, ”she said. Let us note all the same that this strategy is strongly centered on the United States, an international development will undoubtedly arrive in the future.