Two French soldiers wounded in an argument over alcohol 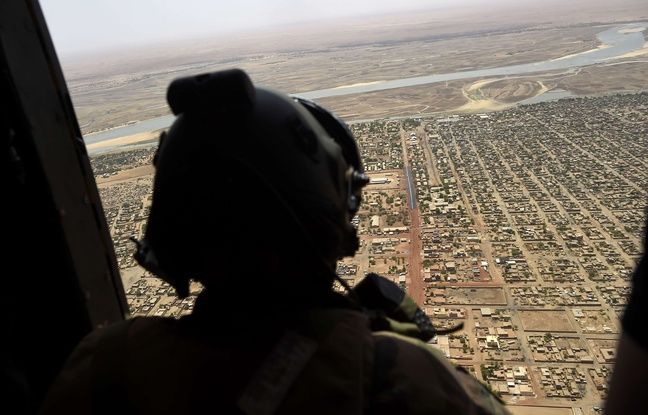 Two soldiers of the anti-jihadist Barkhane force, deployed in the Sahel, were injured by one of their own during an argument under the influence of alcohol, we learned this Saturday from the army staff French.

The altercation between French soldiers occurred on the night of December 24 to 25 at the Gao base in Mali. “Soldiers from the same unit have, in common parlance, taken the lead. A soldier injured two of his comrades with his service weapon, ”an automatic pistol, said the spokesman for the staff, Frédéric Barbry.

An investigation by the provost opened

One man was injured very lightly, the other more seriously, but without his vital prognosis. Both were evacuated in the aftermath and then admitted to hospital in France. An investigation by the provost was opened. “As soon as the investigation is completed, he will be repatriated,” said Colonel Barbry. A command investigation should also be opened to shed light on the circumstances of the incident.

The Barkhane force has 5,100 soldiers in the Sahel, where it has been fighting since 2014 against jihadist groups with its partners from the G5 Sahel (Mauritania, Chad, Mali, Burkina Faso, Niger). France has been thinking for a few weeks about a possible reduction of its workforce in the area. A summit is scheduled for mid-February to take stock of the situation, a little over a year after the Pau summit (south of France).