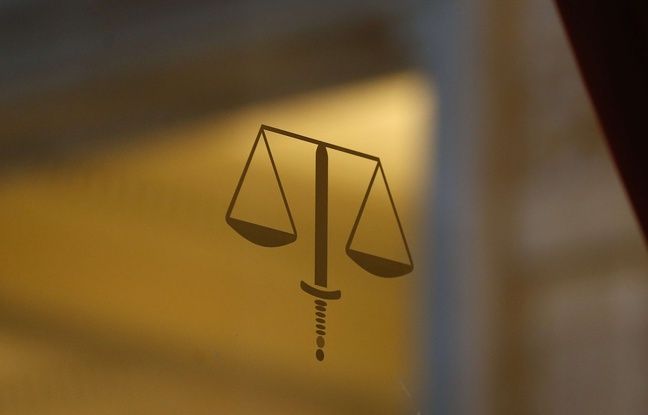 Two renowned Polish historians specializing in the Holocaust will be tried on Tuesday. Their libel lawsuit sparked a heated debate over the freedom of scientific research in a country struggling to come to terms with its past.

The accused historians are the co-authors of a work entitled Further on, it’s still night, which reports numerous cases of Poles complicity in the Jewish genocide during WWII. The trial was held in a climate of mistrust, which has been further reinforced since the coming to power in Poland of a nationalist right-wing suspected of wanting to rewrite the country’s history and discourage investigations into Polish actions under the German occupation.

The Jerusalem Shoah Memorial in a statement strongly condemned the legal proceedings against professors Barbara Engelking, president of the Auschwitz International Council, and Jan Grabowski of the University of Ottawa. For Yad Vashem, “this trial constitutes a serious attack on free and open research”, and “on efforts to obtain a complete and balanced picture of the history of the Holocaust”. An opinion shared by a number of Jewish organizations and researchers on both sides of the Atlantic.

The lawsuit was brought by the niece of Edward Malinowski, who was mayor of the village of Malinowo (north-east) during the German occupation, and whose alleged involvement in a massacre of Jews is briefly mentioned in the work of two historians. However, according to the octogenarian complainant, Filomena Leszczynska, supported by an “Anti-Defamation League” which wants to defend the “reputation of Poland”, as well as by conservative media, her uncle would have acted in the opposite direction. Filomena Leszczynska accuses researchers of “negligence” and “errors of methodology” which would have led them to soil the memory of her uncle.

For Maciej Swirski, president of the Anti-Defamation League, the work of the two historians offends “all Poles”. “Scientific research must be conducted with probity”, he asserts, before denouncing “the attempts to establish a scientific consensus on Polish co-responsibility for the Holocaust”.

The niece of the former mayor of Malinowo demands 100,000 zlotys (22,000 euros) in damages from researchers and the publication of an apology in the press. For one of the accused, Professor Barbara Engelking, “the objective of this kind of trial is to question the credibility and competence of the accused, to inflict costs on them (…), and to create a dissuasive effect , in this case to discourage other researchers from seeking to know and write the truth about the Holocaust in Poland ”. “It is a great danger for freedom of expression”, insists the historian in a text published on the site of the Center for Research on the Extermination of Jews, dependent on the Polish Academy of Sciences which published the book incriminated.

In 2018, the conservative majority in Poland passed a law providing for sentences of three years in prison for those who would attribute “responsibility or co-responsibility of the Polish nation or state for crimes committed by the Third German Reich”. Faced with international outcry, Warsaw has since removed the criminal sanctions provided for in the initial text. A year later, Polish justice dismissed its investigation into a possible offense against the nation attributed to the American historian Jan Tomasz Gross, who had accused the Poles of having “killed more Jews than Germans” during the Second World War.

Six million Poles, including three million Jews, perished between 1939 and 1945, under German occupation. The attitude of the Poles towards their Jewish neighbors was far from homogeneous, in this country where offering the Jews even a glass of water was punishable by death. If, on the one hand, many cases of indifference, sometimes cruelty, towards Jews have been described by historians, Poland also has the largest number of “Righteous Among the Nations” of any country. , more than 7,000 people honored by Yad Vashem for having saved Jews during the war.