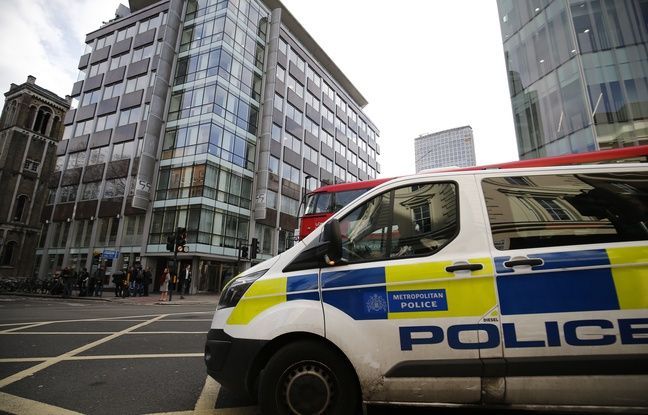 After taking a photo at the scene of a double murder and sharing the photos, two London police officers were charged with serious misconduct in the performance of their duties, the British prosecution announced on Wednesday.

These police officers, Deniz Jaffer, 47, and Jamie Lewis, 32, will appear on May 27 in Westminster court, the prosecution said in a statement.

An act which “dehumanized” the victims

“Their alleged malpractice concerns the investigation into the deaths of Bibaa Henry, 46, and Nicole Smallman, 27”, two sisters stabbed in a park in Wembley (north-west London) on June 6, 2020, a t -he adds. The two police officers had been suspended last June, after their arrest. According to UK media, they took selfies next to the corpses and then shared them on WhatsApp. The mother of the victims, Mina Sallman, told the BBC last June that it had “dehumanized” her daughters.

An 18-year-old Danyal Hussein has been charged with murder in connection with the case and is due to stand trial in June. This is not the first time that London police have come under fire from criticism. In March, she was criticized for her muscular intervention to disperse a rally in tribute to a thirty-something, whose kidnapping and death caused great emotion in the United Kingdom. A London Police officer has been charged with kidnapping and murder in the case.