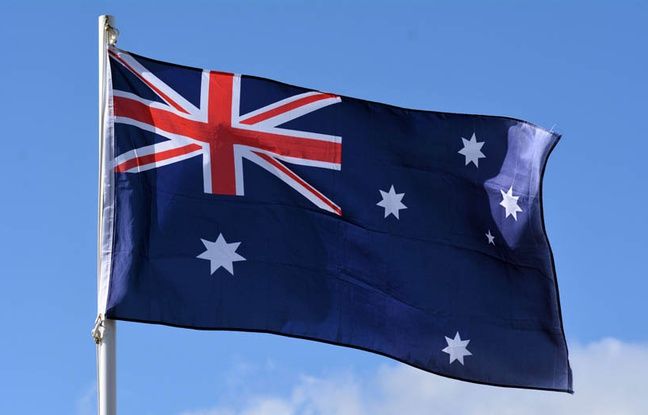 The six-day lockdown ordered in South Australia to quell a coronavirus outbreak will be lifted sooner than expected. The authorities announced on Friday that they had been misled about the seriousness of the health situation by the lie of a pizza maker.

Wind up against the “shameful behavior” of this man who lied about the circumstances of his contamination, the Prime Minister of the State of which Adelaide is the capital, Steven Marshall, specified that the confinement would be lifted on Saturday evening, and not this Monday as originally planned. “To say that I am furious at the actions of this individual would be an understatement,” said the Conservative leader. “The selfish actions of this individual put our whole state in a very difficult situation.”

Fear of a virulent strain

The confinement aimed to quickly break the chains of contamination, after several cases which originated in a hotel in Adelaide, where a fifty-year-old returning from Great Britain, and suffering from the coronavirus, had carried out his quarantine. But it was a pizzeria in Woodville, a suburb of Adelaide, that was at the heart of all concerns, and which precipitated the decision to order lockdown.

An employee of this pizzeria was infected, according to a chain of transmission that was identified from the first hotel. Authorities were concerned that a man working in the kitchen of a second hotel had been infected. Steven Marshall explained that this man had told teams tracing contact cases that he had been a customer of this pizzeria, which raised fears that he could have caught the coronavirus through a box of take-out pizza, raising concerns the existence of a particularly virulent strain.

However, it turned out that he had lied because, in fact, he worked as a pizza maker in this establishment and had officiated there at the same time as other infected people. “One of the people in contact with the pizzeria in Woodville deliberately misled our team of investigators,” lamented Steven Marshall, adding that there was “something wrong” in his account.

“Businesses, individuals, families have been affected by his actions which are totally unacceptable,” said Steven Marshall. The South Australian police chief also denounced the lie, the reasons for which are unknown. “This clearly changes the circumstances,” Commissioner Grant Stevens told the Sydney Morning Herald. “If this person had been honest with the teams establishing the transmission chains, we would not have had a six-day lockdown.” “The further consequence of this lie is that this person has been in contact with many others whom we are trying to identify,” he added.

Have the authorities overreacted?

The authorities, who had been accused of having overreacted to the appearance of the source of contamination, nevertheless considered that this confinement, although very costly for the economy, had been useful in the fight against the epidemic. They urged the customers of the pizzeria to come forward and try it out.

On Wednesday, they had ordered schools, stores, pubs, factories and even take-out restaurants to close their doors. The two million inhabitants of the state were also obliged to stay at home. Since then, tens of thousands of tests have failed to find new cases. The total number of infections in this “epidemic wave” is 25. And many voices have denounced an overreaction of the conservative local government.

Melbourne, capital of the neighboring state of Victoria, also in the south, was the heart of the second epidemic wave in Australia this summer. Its inhabitants have lived for several weeks in drastic confinement. No new case has been detected there for more than two weeks. Australia as a whole has done quite well in containing the pandemic, with just over 27,700 cases and 907 deaths recorded since the virus first appeared.