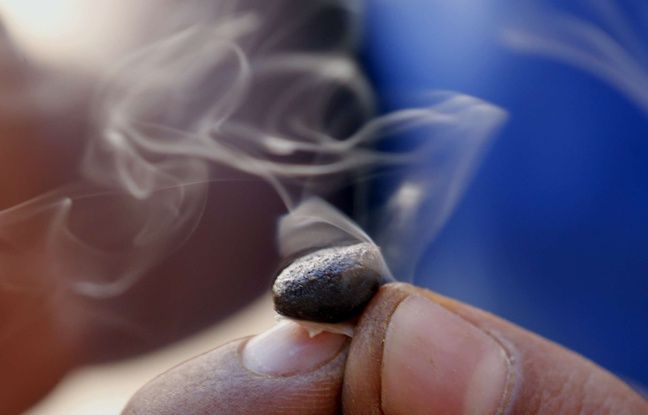 After more than a year of investigation, a couple in their 60s on suspicion of drug trafficking were arrested in Oviedo, in the north-west of the country. Spanish police found 450 kg of hashish in their motorhome, reported The country last week, relayed by Point.

Both aged 60 and without a criminal record, the two retirees were followed by the Unit for the fight against drugs and organized crime (Udyco) of Pontevedra. By means of their camper van, they are said to have transported hundreds of kilos of drugs for at least two years. The drugs were collected in Gibraltar and then delivered to Asturias or the Basque Country for an estimated amount, for each trip, between 800,000 and 2 million euros.

“Their alibi was perfect and their plan very well designed, it could only be ruined by an unforeseen event, like a traffic accident, for example. What they did not imagine is that we would follow them to arrest them with drugs, ”explained José Abreu, the police chief of Pontevedra. At the home of the two sixties, the police got their hands on 14,000 euros in cash, a rifle with more than a hundred cartridges and five cell phones.

As the family of the two suspects may be involved, the investigation was extended to the relatives of the two traffickers. The latter were placed in pre-trial detention, the prosecution having considered that there was a risk of recidivism or flight. The couple faces between three and six years in prison.