Uber drivers will be able to unionize 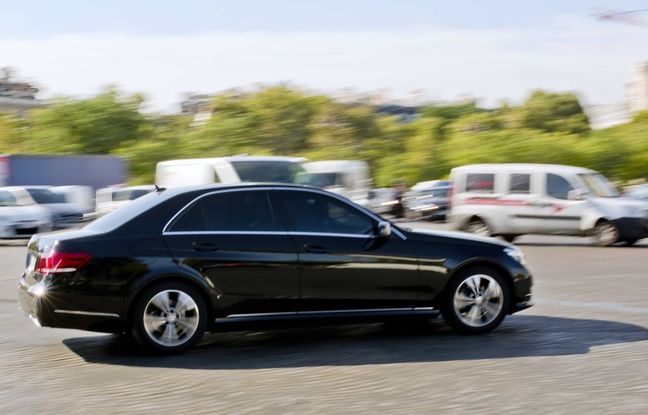 For Uber, this is no less than a “historic” decision. The American car reservations giant announced on Wednesday an agreement with the British union GMB, which will be able to represent 70,000 drivers.

“Uber and GMB will join forces to improve flexible working standards across the industry,” the group explains. “Through a collective bargaining agreement, the union will represent drivers across the UK. They will keep the freedom to choose when and where they drive (for Uber), and they will have the choice of being represented by GMB, ”adds the group.

“The drivers are the priority”

As part of their deal, GMB and Uber will work together on topics like minimum living standards guarantees and paid time off, retirement plans, health coverage or driver safety. “This major agreement between GMB and Uber could be a first step towards fairer working conditions for millions of people,” commented Mick Rix, national manager of GMB, which represents a total of 620,000 workers in the country. “If Uber and GMB do not seem obvious allies, we have always agreed that drivers are the priority,” noted Jamie Heywood, one of Uber’s European managers.

Uber has initiated a major change in attitude towards its drivers in recent months. In March, he had already announced to recognize his 70,000 drivers in the United Kingdom the status of salaried workers, with minimum wage and paid vacation, a world first for the American company while its drivers were before considered as self-employed. The platform had acted quickly after a resounding defeat in the Supreme Court. In addition, since 2018, drivers have also benefited from free health insurance and parental leave benefits.