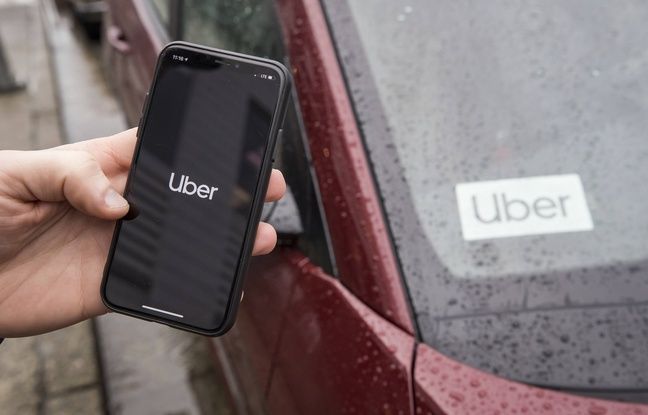 Uber, the famous driver-driven car reservation platform, announced on Tuesday that it will offer free rides to certain vaccination centers in Switzerland. The offer only concerns people with priority access to the vaccine against Covid-19.

Elderly people, medical staff and even employees of healthcare establishments will be able to reach four centers located in Geneva, Lausanne, Zurich and Basel free of charge. However, the return trip must not cost more than 40 Swiss francs, or 37 euros.

The Californian company intends to contribute to the vaccination program underway in the Alpine country. “The past year has been difficult for professional drivers,” said Jean-Pascal Aribot, Uber Switzerland manager, who specifies that the initiative will allow them to carry out additional races.

The offer valid until February 28 is currently limited to 2,000 races and operates on a “first come, first served” basis. Seniors who do not have a smartphone will be able to book their trip via the application of a loved one, who can accompany them. The various promotional codes are available in a press release.

Similar operations have already been set up in other countries, notably in the United Kingdom. In mid-January, the platform announced that it would cover costs of up to 15 pounds (17 euros) for trips to large vaccination centers located in London, Manchester and Birmingham.

With this initiative, the VTC leader is also seeking to improve its image. In Switzerland, Uber has not escaped criticism in the face of stiff competition for local taxis. The Swiss branch of the Californian group is also at the heart of a twisting case with the Geneva justice concerning the status of its drivers.