Uber sentenced for unfair terms by the Paris court 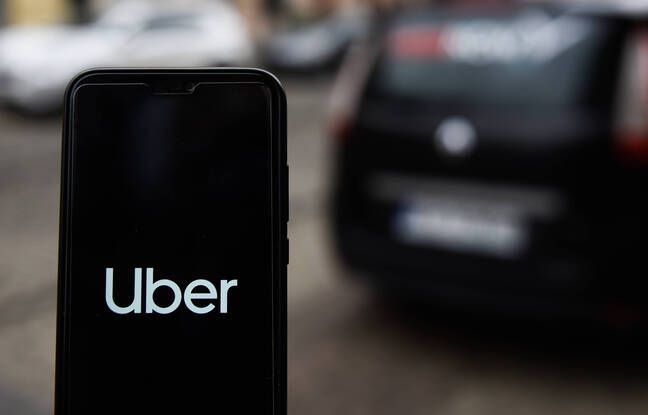 Opaque costs, liability limited to 500 euros in the event of an incident: the Paris court has recognized as “illegal” or “abusive” 25 clauses of the old contracts for using the Uber platform, the UFC announced on Thursday -That to choose, at the origin of the action. The court ordered the American platform for transport services (cars with driver, bicycles, scooters, meal delivery) to withdraw these 25 clauses from its conditions of use and from its confidentiality policy (which we validate in installing the application), according to a judgment rendered on October 27.

Uber was ordered to pay 50,000 euros to UFC-Que Choisir “in compensation for moral damage caused to the collective interest of consumers”. The American platform will also post a link to the decision on its sites and application for three months. Among its terms of use, a clause notably allowed Uber to suspend a user “for any reason whatsoever” and “at any time”, which is illegal.

Can be a call

Uber also presented itself as an “intermediary” and not a transport service, artificially relieving itself of its responsibilities in the event of a malfunction. The platform also limits its liability to 500 euros in the event of bodily injury or material damage, while the law imputes it “full liability”. “The Paris Judicial Court clearly pinned Uber which was trying to escape French law with regard to its general conditions and its confidentiality statement”, welcomed Alain Bazot, president of UFC-Que Choisir, in a press release. “The signal sent is strong: consumers should not be left on the side. “

A spokesperson for Uber replied that the decision was “linked to an old version” of the terms of use which have since been “revised and improved in line with the requirements of consumer law”. “New terms of use were adopted in 2019 for France and we have also changed our privacy policy several times since the entry into force of the GDPR,” continued the spokesperson for Uber. “Our users thus have access to clear, protective and transparent terms of use and confidentiality policy. The company reserves the right to appeal.