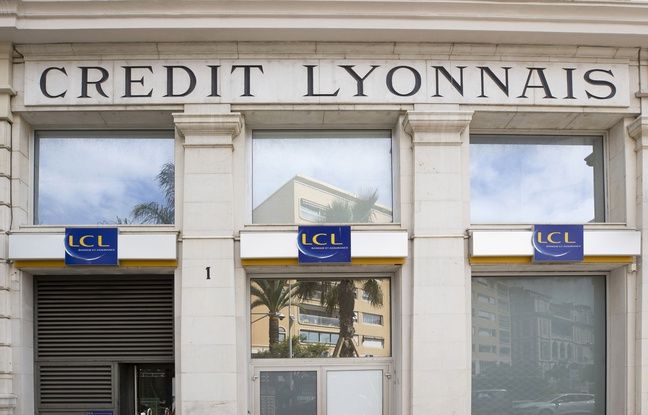 The LCL bank in the sights of UFC-Que Choisir. The consumer defense association indicates in a press release that it “initiated a group action against LCL before the Judicial Court of Lyon” on Thursday. The association says it has been “alerted in recent months by consumers to the practices put in place by LCL to prevent consumers wishing to change borrower insurance from turning to the competition”.

“While regulations have required, since 2010, institutions to respond no later than 10 days after receipt of the request for changes in borrower insurance, several consumers have denounced the silence opposed by LCL for several months, illegally”, explains UFC-Que Choisir.

“Up to 1 million euros” of damage

“With this silence, LCL short-circuits the substitution procedure, pushing borrowers to have to wait another year to change insurance”, laments the organization, stressing that during this time, “the bank continues to charge premiums of his group insurance ”.

“Other complaints point out that LCL continues to take premiums from group insurance even though it has made the change of insurance,” continues UFC-Que Choisir. According to his calculations, the damage suffered by thousands of consumers could reach “up to 1 million euros”.

With its legal action, UFC-Que Choisir wants “to allow all customers who are victims of the practices of the banking establishment to obtain reimbursement of group insurance contributions that have been unduly invoiced”.