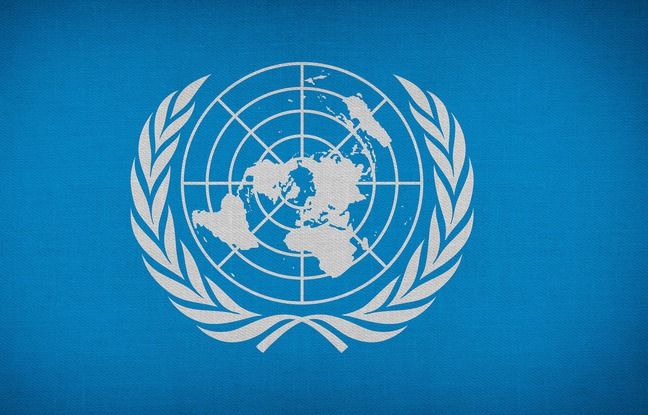 Costa Rica will receive a loan of $ 250 million from the United Nations Green Climate Fund to finance part of the construction of an electric train comprising five lines, a flagship project of the government. “The Green Climate Fund supports the electric train (…) It will have enormous benefits for the environment and users, promoting decarbonisation and the economy,” said the country’s president, Carlos Alvarado.

In the region, this country stands out most for the preservation of the environment, with initiatives such as the elimination of the use of fossil fuels by 2050 and the search for total cleanliness in its production of energy. In 2020, that rate stood at 99.78% and, for the sixth consecutive year, more than 98%, according to data from the Energy Control Center (CENCE).

Other works accompany the project

The Green Climate Fund, an entity created by the UN in 2010, will also provide $ 21.7 million for other work accompanying the project. Cycle paths linked to certain train stations are considered initiatives.

The electric train was the main electoral pledge of Carlos Alvarado, elected President of Costa Rica in 2018. The total cost of the project, according to the government, is $ 1.5 billion, of which the Central American Bank for Economic Integration will cover $ 550 million. with a 40-year loan.