Union urges thousands of restaurateurs to sue Axa for compensation 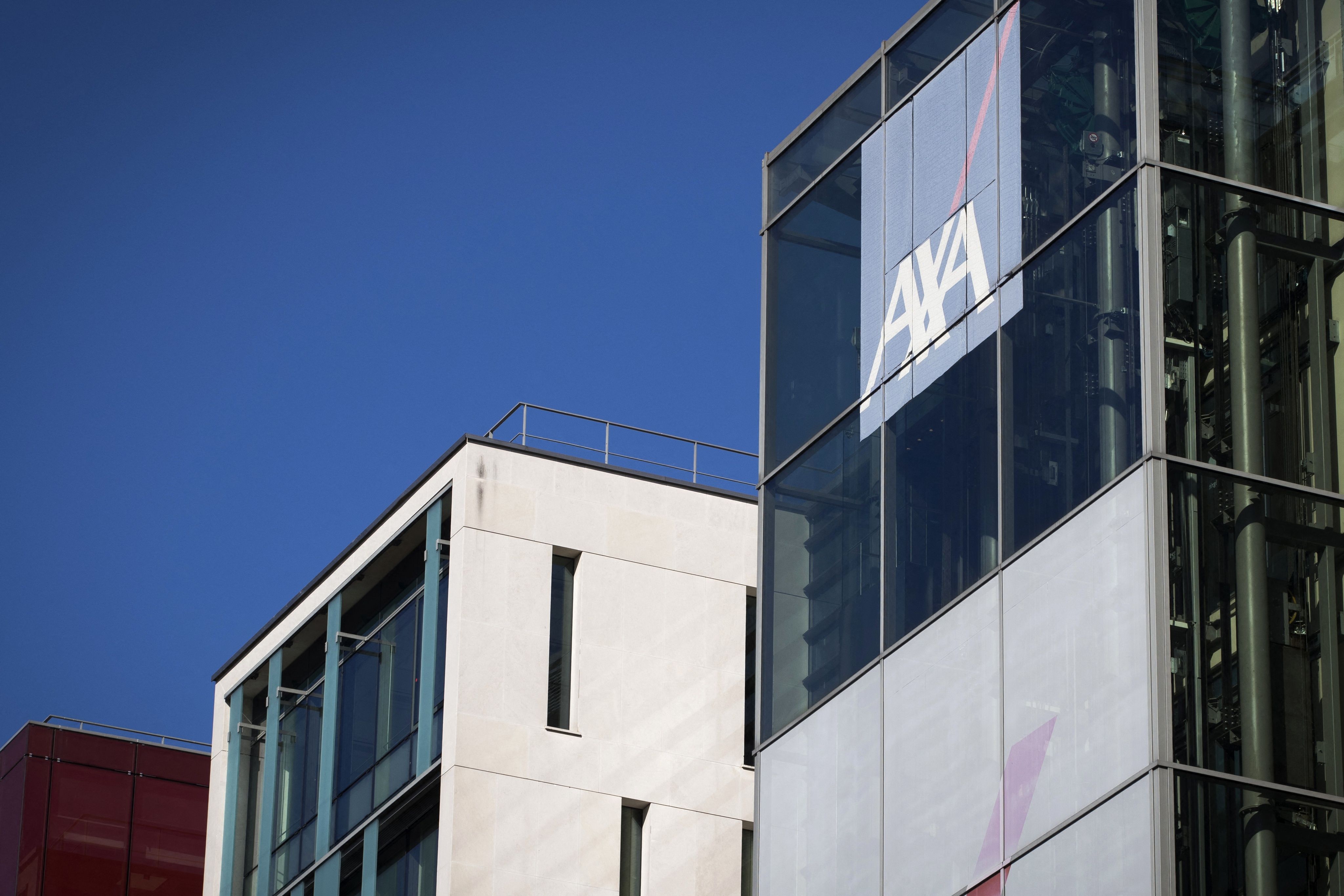 The Syndicat des Indépendants (SDI) announced Thursday that it is suing the insurer Axa on behalf of ten of its members before several courts. But the SDI estimates that a total of 15,000 restaurateurs and other professionals could also try to obtain compensation for their losses due to Covid-19.

The union argues that two-thirds of those who have already taken the step were successful in the first instance, forcing the insurer to compensate them. These thousands of companies – especially restaurants, but also according to the SDI of bars, hotels, sports halls, discotheques, spas – hold a standard contract of the insurer which guarantees the operating losses due to an administrative closure following an epidemic.

For the past year, Axa has been invoking, to justify its refusal to compensate its policyholders, a clause in this contract which excludes this guarantee “when at least one other establishment” in the same department has been the subject of an “administrative closure for an identical cause ”.

However, “out of around 80 decisions at first instance, two-thirds were in favor of the insured,” reports lawyer Guillaume Aksil, from Lincoln Avocats Conseil, who will plead for SDI members. Asked by AFP, the insurer said “understand the distress and anxiety in which many independent and very small businesses are plunged today”, “reason why, since the start of the crisis, Axa France has mobilized nearly 3 billion euros to support the revival of French companies ”.

In February, the Aix en Provence Court of Appeal inflicted on Axa its first defeat on appeal against a Marseille restaurateur, ruling that the exclusion clause should be set aside because it “deprives the essential obligation of its substance. of guarantee ”.

The group said “to await the next decisions of the Courts of Appeal”, noting that in “first instance, a third of the judgments rejected the insured”. The Toulouse and Rennes Courts of Appeal are expected to rule on May 25 and June 9, respectively.

After an “amicable negotiation” during which mutual or banking insurers have paid lump sums to settle disputes, Axa has shown itself inflexible, according to the union, which claims 25,000 members, independent and very small, which has decided to turn to justice.

“The insurer has sometimes made a gesture for clients with a resounding media aura. Our action aims to defend anonymous people who do not have the means to restore a balance in this fight ”, explains to AFP its president, Marc Sanchez.

According to him, among the 30 to 40,000 restaurateurs who could go bankrupt at the end of the crisis – according to surveys of unions among members – 15,000 could “get their heads out of the water” if they were compensated by Axa , and that “would lighten the Solidarity Fund, financed by the taxpayer”.

Do not wait until 2022 to start the procedure

Among the compensated professionals, Johann and France-Marie Rossi who manage the restaurant L’Ambata in Porticcio, Corsica, received a provision of 115,000 euros, which made it possible to “fill the bank overdraft, pay suppliers and do work: the establishment located by the sea suffered from the spray during the closure, ”France-Marie Rossi told AFP.

Today “there are not even 1,000 procedures launched in France” estimates Me Aksil. “This means that there are at least 14,000 people in nature, who perhaps have a right to something… It is them that we want to inform: in a year, it will be too late to act”. Because the courts, he says, only decide these disputes within two years of the disaster: after spring 2022, policyholders could no longer claim to be compensated for the losses of the first confinement.