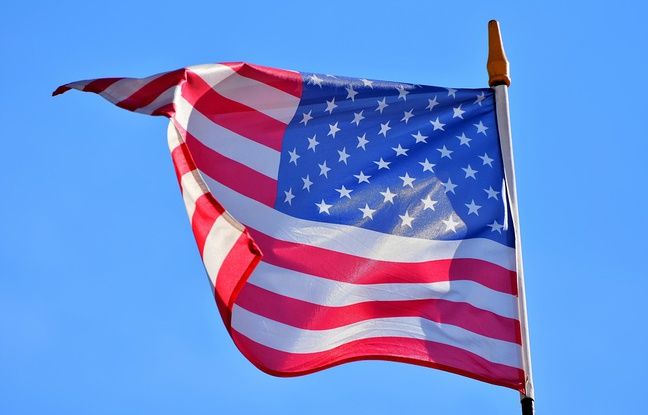 The Californian city of Oakland will soon launch a guaranteed income pilot program. It will be aimed at poor families targeting its black and Native American residents, authorities said.

Under this program inspired by experiments of “universal income” already carried out in the United States, some 600 families in Oakland will be able to receive a monthly check of 500 dollars for at least 18 months, without any conditions, specified the mayor. of the city, Libby Schaaf.

A large difference in wealth depending on skin color

This guaranteed basic income will be reserved for the poorest households with at least one dependent child, but above all “for families of color”, explained the mayor. “We focus on people of color because there is a big wealth gap in Oakland based on race. The (median) incomes of whites are three times higher than the median incomes of blacks. And at the national level, the difference in terms of heritage is one in ten, ”recalled the elected Democrat on Wednesday in an interview with CBS.

The program will also be open to homeless and undocumented families. Once the criteria are met, the allocation of this allowance will be made by drawing lots. The beneficiaries will be able to spend the sum – non-taxable – as they see fit, without any conditions or any control, insist the promoters of the project, financed exclusively by donations.

“We know that poverty is complex but it is a simple solution, and we think it is time for it to become a policy at the federal level,” argued Libby Schaaf, citing the results of a similar experiment conducted in Stockton, northern California. For two years, 125 inhabitants of disadvantaged neighborhoods of this city received 500 dollars per month, to determine if such a guaranteed income can make it possible to get out of poverty, or more simply to compensate for the many shortcomings of the systems of social protection.

According to the report presented in early March by the mayor of Stockton, Michael Tubbs, the experience is a success. The check not only reduced the financial insecurity of beneficiaries but it was also accompanied by an increase in their employment rate by 12% while reducing their level of anxiety and depression.

The study shows that the allocation was mainly devoted to basic needs, such as food, gas or electricity and car expenses, with less than 1% devoted to the purchase of tobacco and / or alcohol. “Poverty is not a personal failure, it is a political failure,” concluded Libby Schaaf, who is part of a network of some 40 American mayors in favor of the establishment of a “guaranteed income” .