United States. Fewer than one in two Americans belong to a religious community, poll finds 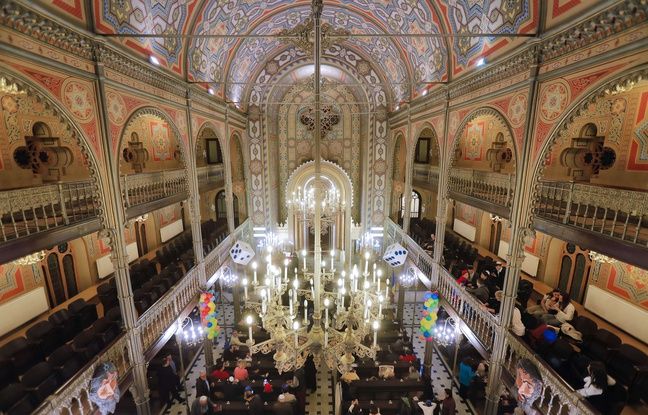 Less than half of Americans belong to a religious community attached to a church, mosque or synagogue. A study carried out by Gallup has indeed shown that only 47% of those questioned were in this case. This is the first time the figure has dropped below 50% since the polling organization began conducting this survey regularly over 80 years ago.

The percentage has been falling steadily since 1999, when it reached 70%. It was still 50% in 2018, specifies the organization on its website. Gallup attributes the phenomenon to the growing number of residents of the United States who do not claim any religious affiliation. They represented 8% of the population in the period 1998-2000, 13% in 2008-2010 and 21% in the last three years.

This growth would be at the origin of more than half of the decrease of 20 points in the rate of membership of a religious community, estimated the experts of the polling institute. They also noted a “strong correlation” between the age of study participants and their closeness to religion. The older an American, the more he belongs to an age category where the average attendance of a religious organization is high.

The death of the oldest inhabitants of the country and the renewal of the population therefore largely explain this growing distance from religion. The pollsters, however, uncovered another trend to complement their analysis. “All age categories show a decline in religious community affiliation among individuals claiming to be of a particular religion,” they observed.

“The United States remains a religious nation where more than seven in ten people claim to have a religion,” Gallup tempered, adding that “it appears inevitable that the decline will continue in the decades to come”.